Emerging stocks drop most in 2 weeks due to Yemeni war 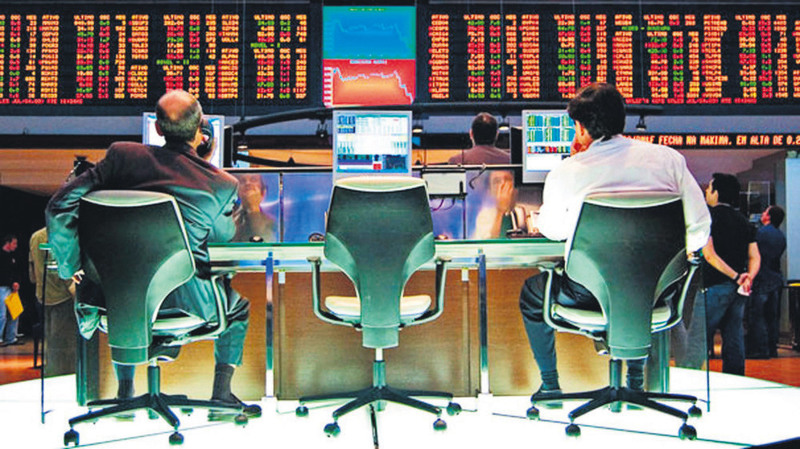 by Bloomberg Mar 27, 2015 12:00 am
Emerging-market stocks fell the most in two weeks as Persian Gulf companies dropped after Saudi Arabia and its allies started bombing Yemen, forcing the Turkish lira to weaken.

The MSCI Emerging Markets Index lost 0.9 percent to 967.22 at 10:13a.m. in London. Saudi Arabia's bombing of Shiite rebels in Yemen marks an escalation in tensions with Iran, which the world's largest oil exporter blames for fomenting trouble in its southern neighbor. "There remains solid danger of the situation becoming increasingly messy," Emad Mostaque, a London-based strategist at Ecstrat Ltd., said in an e-mail. There may be "some military action via the Arab League, even as Saudi masses its forces on the border," he said.

Saudi Arabia's Tadawul All Share Index headed for its steepest two-day loss this year, while the Dubai Financial Market General Index slumped 3.1 percent in the period. Turkey's benchmark Borsa Istanbul Index on Thursday slid the most since March 10 on a closing basis. The lira declined for a third day. Oil rose for a fifth day in New York as the bombings in Yemen renewed concern conflict will escalate further in the Middle East. The Saudi offensive brings the commodity market's focus back to the Middle East and the potential for a supply disruption in the world's largest oil-producing region.

Yemen is located on Bab el-Mandeb, the fourth-biggest shipping chokepoint in the world by volume, according to the Energy Information Administration. Eight of 10 industry groups in the developing-nation gauge declined. The loss was driven by a 2.4 percent drop by technology companies. The sector led a slump in the Standard & Poor's 500 Index Wednesday as investors sold 2015's best- performing equities.

The developing-nation index has risen 1.1 percent this year and trades at 12.3 times projected 12-month earnings, data compiled by Bloomberg show. The MSCI World Index has advanced 2.4 percent in 2015 and is valued at a multiple of 17.4.

The Russian ruble rose 1.6 percent against the dollar, heading for its strongest level since Dec. 30, 2014.

The premium investors demand to own emerging-market debt over U.S. Treasuries widened one basis point to 367, according to JPMorgan Chase & Co. indexes.
Last Update: Mar 27, 2015 2:21 am
RELATED TOPICS