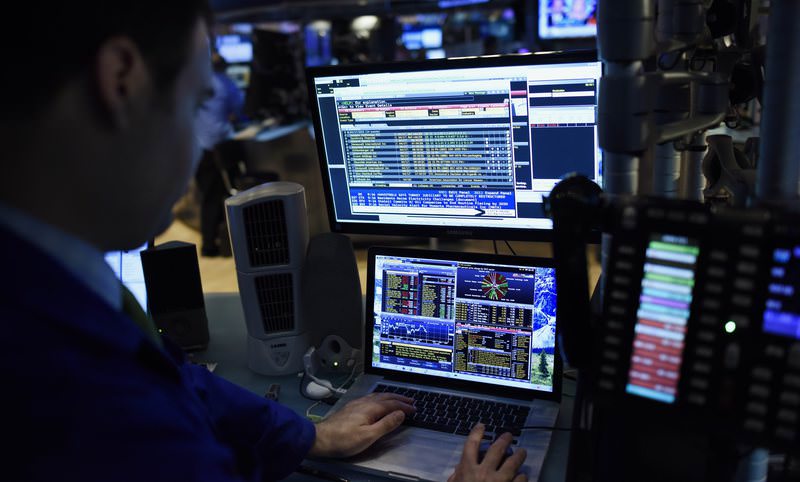 by Associated Press Apr 17, 2015 12:00 am
Bloomberg's trading terminals, which are used by most of the world's biggest financial firms, went down for two and a half hours on Friday due to apparent technical problems, a development that prompted the British government to postpone a planned 3 billion-pound ($4.4 billion) debt issue.

Users say the outage started as trading was getting in full swing around 8 a.m. in London, one of the world's largest financial centers, particularly in foreign exchange and bond markets.

No one at Bloomberg LP was available to explain the outage, which users say is a rare phenomenon for the firm started by former New York mayor, Michael Bloomberg, in the early 1980s. The problem didn't appear to be reported on Bloomberg's websites or its TV channel, which were unaffected.

Eventually, Bloomberg said on its Twitter feed that it is "currently restoring service to those customers who were affected by today's network issue and are investigating the cause."

Alastair McCaig, market analyst at IG in London, says he can't remember anything similar ever occurring with Bloomberg but that the terminals appear to be working normally again. He says the impact on markets and businesses was likely tempered by the fact that most trading firms have both Reuters and Bloomberg terminals "just for this eventuality."

The biggest impact would have likely been felt in the bond markets, where Bloomberg has a big edge over Reuters.

The U.K.'s Debt Management Office, which organizes bond issues on behalf of the government, said it was postponing its planned tender of short-term bills Friday "due to ongoing technical issues with the third party platform supplier." It said it would make a further announcement later and that any bids already submitted were "deemed null and void." The issue was due to raise 3 billion pounds.

The disruption is likely to cause concern at Bloomberg. The company has become the world's biggest financial information provider, overtaking rival Reuters. Bloomberg is privately held and is not obliged to divulge financial information, but it said in September that its revenue grew to more than $9 billion in 2014, with 320,000 subscribers globally.

Still, some Bloomberg customers took the outage with humor, joking about it on social media. Some quipped that Greece should have defaulted during the blackout and no one would have known better, others that it was time for an early trip to the pub having drinks on Friday is popular in London's trading community.

At the very least, the outage is likely to have prompted traders to speak to one other more one of Bloomberg's most used function, a messaging system that allows users to chat with each other around the world, was also down.
Last Update: Apr 17, 2015 7:51 pm
RELATED TOPICS