Deutsche Bank to pay $2.5B to US, UK authorities 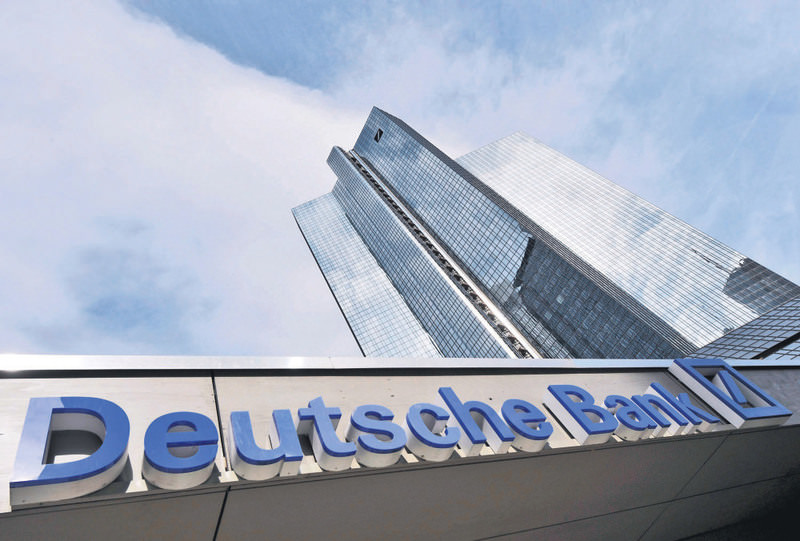 by Anadolu Agency Apr 24, 2015 12:00 am
Deutsche Bank has agreed to a $2.5 billion settlement to U.S. and U.K. financial authorities for manipulating benchmark interests rates, the Justice Department said Thursday.

DB Group Services, a bank subsidiary, agreed to plead guilty to wire fraud for its role in manipulating the London Interbank Offered Rate (LIBOR). The bank also entered into a deferred prosecution agreement to resolve wire fraud and antitrust charges in connection with its role in manipulating the dollar and price-fixing conspiracy toward the Yen.

The bank and its subsidiary will pay $775 million in criminal penalties to the Justice Department and $1.7 billion to American and British financial institutions in regulatory penalties and disgorgement. Of the $1.7 billion, $800 million will be paid to the U.S. Commodity Futures Trading Commission and $600 million to the New York Department of Financial Services, the Justice Department said. Another $344 million will go to the U.K. Financial Conduct Authority.

The bank was a member of the panel of banks whose submissions were used to calculate the LIBORs for a number of currencies, including the dollar, Yen and pound as well as the Euro Interbank Offered Rate. "Deutsche Bank is the sixth major financial institution that has admitted its misconduct in this wide-ranging criminal investigation, and today's criminal resolution represents the largest penalty to date in the LIBOR investigation," said U.S. Assistant Attorney General Leslie Caldwell.

The statement detailed bank employees' engagement in the misconduct through face-to-face requests, electronic communications that included emails and electronic chats, and telephone calls.