Fitch: Stock market volatility in China does not pose risk to banks 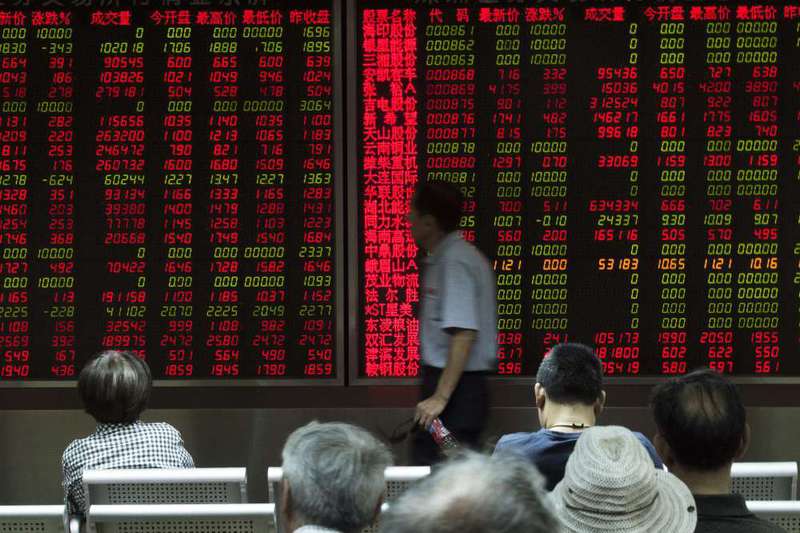 by Daily Sabah Jul 16, 2015 12:00 am
According to the international credit rating agency Fitch Ratings, the recent volatility experienced in the Chinese stock market will not pose a systemic risk to the country's economy and financial system on account of Chinese banks having relatively low direct exposure to stocks. Fitch said equity allocation represents only a small fraction of the banks' investment portfolios, as direct investment in equities consisted of less than 1 percent of the banks' assets at the end of 2014, and the real economic impact of stock market volatility will be minimal. The United States based international credit rating agency attributed the sharp decline in the stock prices to the underdeveloped state of the Chinese stock market. The Chinese stock market was one of the world's best performing stock exchanges earlier this year with its benchmark Shanghai Composite Index (SCI) surging more than 150 percent in 12 months, partly due to margin trading as some investors borrowed money to buy equities. The SCI dropped by more than 30 percent in less than a month from its peak on June 12, as margin traders began to unwind their positions and some investors cashed out.

China's stock market has shown early signs of recovery due to a slew of rescue measures, as the latest official figure of the Chinese National Bureau of Statistics showed 7 percent economic growth in the second quarter of 2015.

Stating that the political intervention into the financial sphere decreased the sense of trust toward Chinese financial reforms, Fitch Ratings explained that this situation carries operational risks for some of China's financial institutions. Fitch does not expect the stock market correction to impact Chinese banks' balance sheets dramatically or pose a systemic risk to the banking sector, and the banks are not allowed to grant loans to customers who intend to engage in margin lending. However, Fitch cautioned that the rapid evolution of the stock market along with market-related volatility has drawn attention to several challenges for brokers, with risk management and governance issues highlighted by an aggressive increase in margin lending in addition to a rapid rise in stock valuations earlier this year.
Last Update: Jul 16, 2015 11:19 pm
RELATED TOPICS