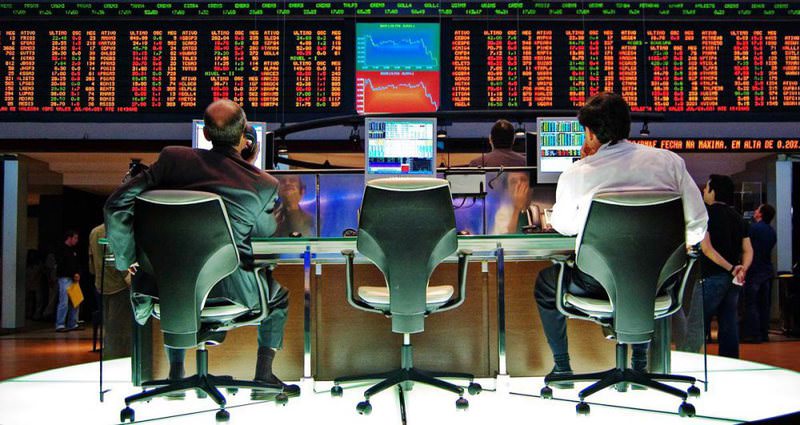 by Daily Sabah Jul 27, 2015 12:00 am
In the first week after Eid al-Fitr, the increasing number of attacks following the massive suicide blast in Suruç and geopolitical risks stemming from airstrikes in northern Iraq and on Islamic State of Iraq and al-Sham (ISIS) camps has caused markets to fall. The Borsa Istanbul Stock Exchange plunged to its lowest level in the last one-and-a-half months with the growing expectations for higher U.S. interest rates and early elections risks. While the interest rate rose to double digits again, the dollar hit a five-week high. Mounting economic and political tensions provided the largest damage to the stock exchange. The BIST-100 Index closed last week with the lowest rates in one-and-a-half months, decreasing 4.9 percent to 78.712 points. Borsa Istanbul came fourth in the world last week in terms of the amount of value lost on a weekly basis. The Russian stock exchange topped the list with a decrease of 11.9 percent due to the fall in oil prices.

The market value of the companies traded on the Borsa Istanbul decreased TL 30 billion ($10.958 billion) to TL 575 billion within a week because of the sharp fall in the stock exchange. While no share gained value on the BIST-30 index, where the exchange's highest performing shares are traded, only seven shares were at a premium on the BIST-100. Only 63 of 438 shares traded at the exchange could increase in general.

Experts say markets will ease when a government is established and geopolitical risks are tracked. Moreover, selling pressures will decrease if the tension remains as is and mounting conflicts will affect markets in a negative way.