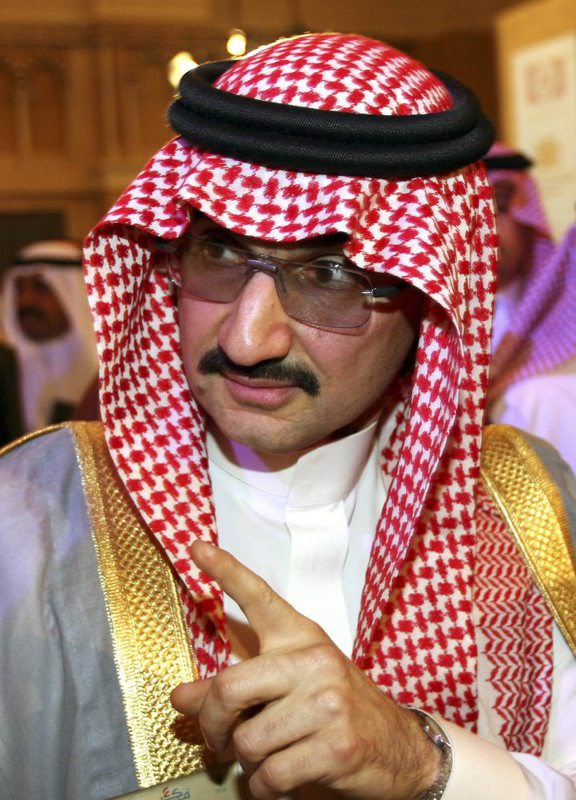 by reuters
Oct 08, 2015 12:00 am
Saudi billionaire Prince Alwaleed bin Talal and his investment company have doubled their ownership of Twitter's publicly traded shares in the past six weeks. A joint statement released yesterday by the prince and the Riyadh-based Kingdom Holding Company says their combined shares represent more than 5 percent of Twitter's common stock, with a market value of $1 billion.

The prince and KHC, which he chairs, originally invested $300 million in Twitter in 2011 before the micro-blogging site went public two years later. With the most recent investments, Prince Alwaleed holds roughly 30,100,000 shares in Twitter and KHC has nearly 4,850,000 shares.