US dollar hits new record high against Turkish lira at 3.0974 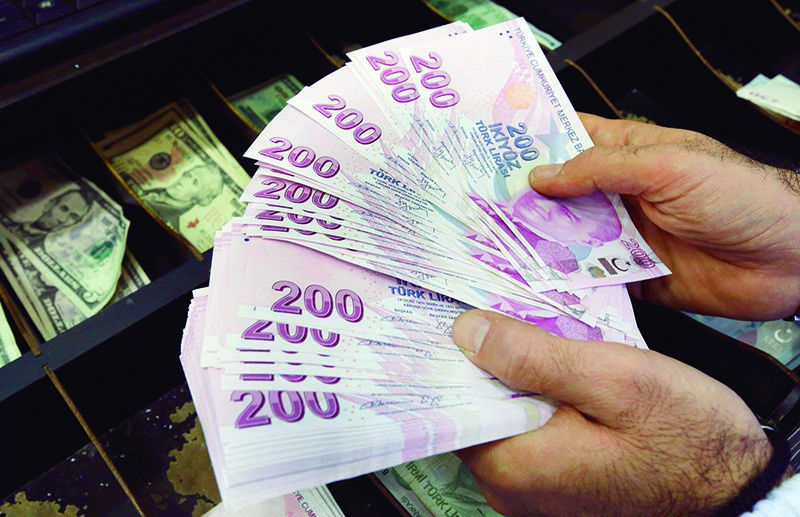 The U.S. dollar hit a new record high against the Turkish lira at 3.0974 on Wednesday.

The rise in dollar was accelerated by Prime Minister Binali Yıldırım's announcement that the Justice and Development Party's (AK Party) proposal on the presidential system will soon be announced to the public, making the rate climb from 3.0810 early in the day to 30.974 in the afternoon.

The previous record for the parity rate was reached on July 20 with 3.0970, right after Standard & Poor's decreased Turkey's credit rating due to the July 15 coup attempt.