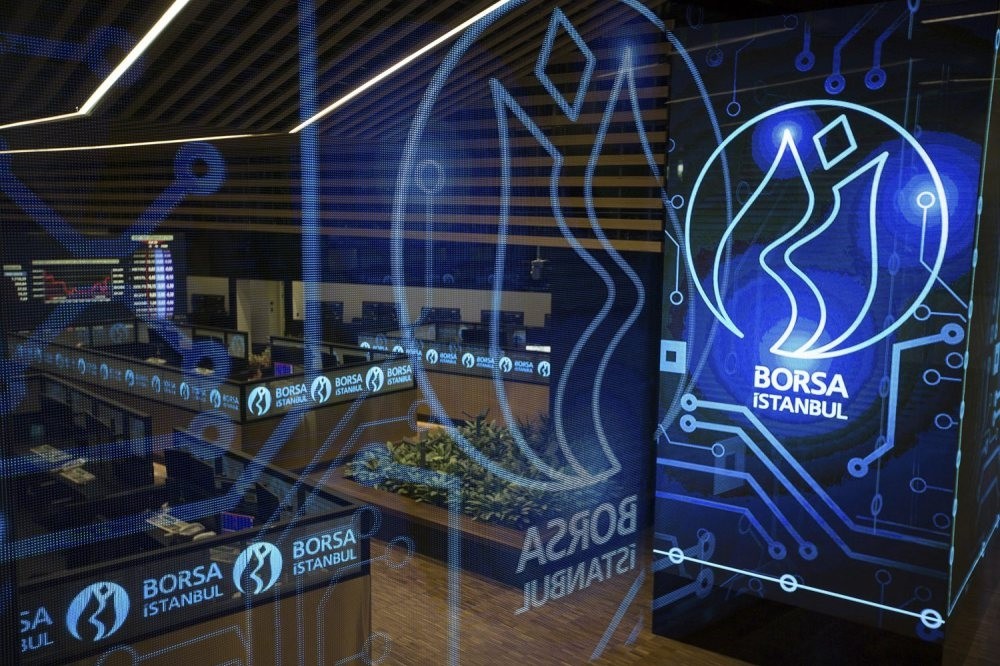 According to information compiled by Anadolu Agency from the Borsa Istanbul database, the foreign investors made a net purchase of $177.2 million in December and completed the year with total purchases of $614 million.

Foreign investors continued their interest in Turkey in 2016 despite the numerous negative factors, such as the Gülenist Terrorist Group's (FETÖ) attempted coup on July 15, on the rating and outlook downgrading from international credit rating agencies, geopolitical developments and terrorist acts.

In the Borsa Istanbul stock exchange, foreign investors who stayed on the purchasing side in most of the 2016 also realized net sales in four months of the year and net purchases in the remaining eight months. They started the year with purchases and raised their net purchases up to a total of $1.8 billion by May. Foreign investors, who entered into the sales process, which will last for three months in the Borsa Istanbul Stock Exchange in May with the increasing expectations of the interest rate hike of the U.S. Federal Reserve (the FED), made a net sale of $1.4 billion in this period.

With the failure of FETÖ's attempted coup and the measures taken by the Economy Ministry, foreign investors went back to the purchasing side in August once again and realized net purchasing in the last five months of the year, except for November.

The BIST 100 index gained 8.94 percent in value in Turkish lira, thanks to foreign investor purchases, while it fell by 9.8 percent in dollars.

Analysts noted that the fact that the company shares traded in the Borsa Istanbul Stock Exchange have been cheapened in dollars has made it possible for foreign investors to continue their purchases.

According to analysts, the uncertainties about the financial policies of U.S. President-elect Donald Trump, who will take over the office on Jan. 20, and the FEd's reactions will be the most important agenda items of 2017, with price/earnings (P/E) ratios currently maintaining low levels and the reflections of the reforms and incentives of the economy administration can enable the continuation of the foreign interest in 2017.

Foreign investors generally made purchases in the bank's share markets in December while they made sales in industrial companies.

Foreign investors mostly favoured Halkbank shares in December with a net purchase of $47 million, followed by Garanti Bank with $41.3 million, Eregli Iron and Steel with $30.4 million, İş Bank (C) with $29.4 million and Soda Sanayii with $22.1 million.