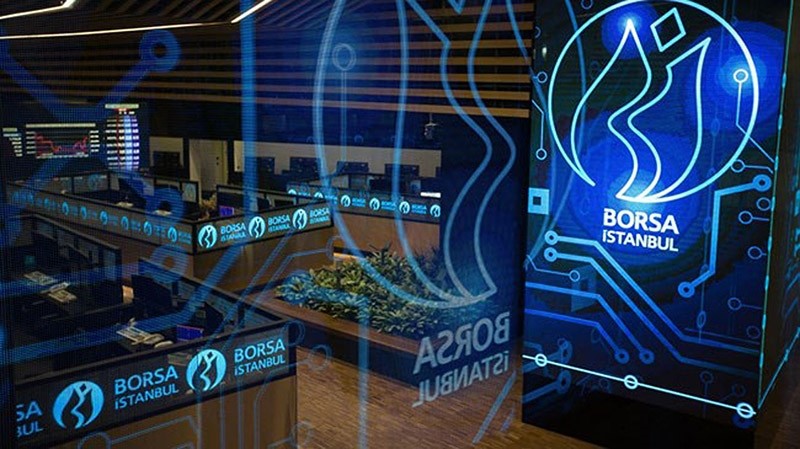 Turkish stocks opened the week by rising 0.54 percent, and the banking and holding sector indices were up 0.27 percent and 0.72 percent respectively.

Considering Monday's transactions, the benchmark index has advanced nearly 19.5 percent compared with the close of 2016.

According to the analysis, the tight monetary policy adopted by the Central Bank of the Republic of Turkey (CBRT), along with other unorthodox measures and practices of the CBRT, enabled the BIST 100 index to continue its rallying trend, which began in the second week of January.

Affected by the risk appetite prevailing global markets, the U.S. dollar has tumbled against emerging market currencies, as analysts emphasize and noted that the more than 4 percent increase in the European markets following the French presidential elections on Sunday supported the purchase in the Istanbul stock exchange.

According to analysts, the fact that Emmanuel Macron, known as the friend of the market among the candidates in France, has a competitive edge over Marine Le Pen, the far-right candidate who has increased the global risk appetite, which in return increased the purchasing trend in the stock market.

This week, the domestic markets wait for the CBRT's decision on the interest rate, the Thursday meeting of the European Central Bank (ECB) and the U.S. macroeconomic data to be released. Technically speaking, analysts noted that the BIST 100 index should shoot for 95,000 points.