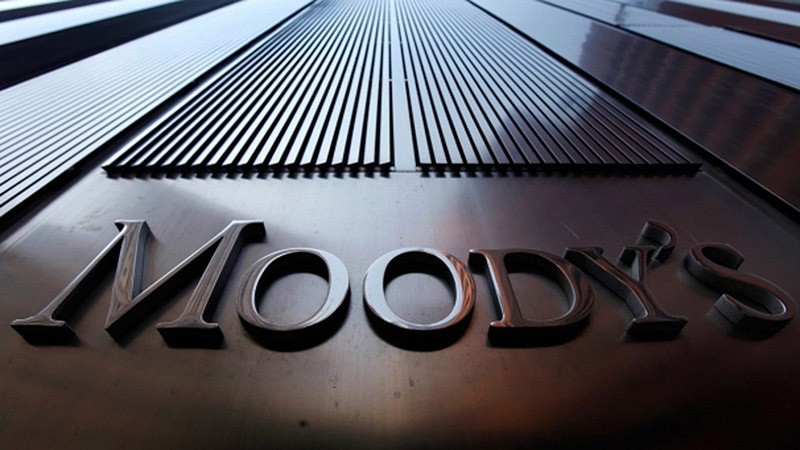 The Moody's ratings agency on Wednesday cut China's credit rating due to surging debt, prompting a protest by Beijing and highlighting challenges faced by Communist leaders as they overhaul a slowing economy.

The downgrade adds to warnings about China's reliance on credit to propel growth after the 2008 global crisis. Private sector analysts say it could drag on the economy or threaten the health of the state-owned banking industry.

Moody's Investors Service cut Beijing's long-term local currency and foreign currency issuer ratings by one notch to A1 from Aa3. It said China's financial strength is likely to erode as growth slows and debt will rise further.

"We expect direct government, indirect and economy-wide debt to continue to rise, signaling an erosion of China's credit profile," Moody's said in a statement.

Estimates of China's total nongovernment debt have risen from the equivalent of 170 percent of annual economic output in 2007 to 260 percent last year.

Communist leaders have cited reducing financial risk as a priority this year. They have launched initiatives to reduce debts owed by state companies, including by allowing banks to accept stock to repay loans. But private sector analysts say they are moving too slowly.

The Moody's announcement triggered a sell-off in Chinese stocks. The country's market benchmark, the Shanghai Composite Index, declined 0.6 percent by midday but recovered to end the day unchanged.

The ministry complained Moody's failed to give enough weight to economic reforms. The government is trying to make the economy more productive by giving market forces a bigger role and through "supply side reform," or shrinking bloated industries such as steel and cement in which supply exceeds demand, which has depressed prices and led to financial losses.

"It overestimates the difficulties facing the Chinese economy and underestimates the government's ability to deepen supply side structural reform and appropriately expand overall demand," the ministry said.

Chinese economic growth fell from 14.2 percent in 2007 to 6.7 percent last year, though that still was among the world's strongest.

The finance ministry noted the growth rate ticked up to 6.9 percent in the quarter ending in March and said tax revenue rose 11.8 percent in the first four months of the year.

Beijing is trying to steer the economy to slower, more sustainable growth based on domestic consumption instead of investment and exports. But growth has repeatedly dipped faster than planners wanted, raising the risk of politically dangerous job losses. Beijing has responded by flooding the economy with credit.

"The planned reform program is likely to slow, but not prevent, the rise in leverage," Moody's said. "The importance the authorities attach to maintaining robust growth will result in sustained policy stimulus, given the growing structural impediments to achieving current growth targets. Such stimulus will contribute to rising debt across the economy as a whole."

The agency changed its outlook to stable from negative, saying risks are now balanced and growth will likely remain relatively strong. Moody's expects economic growth to decline to close to 5 percent over the next five years.