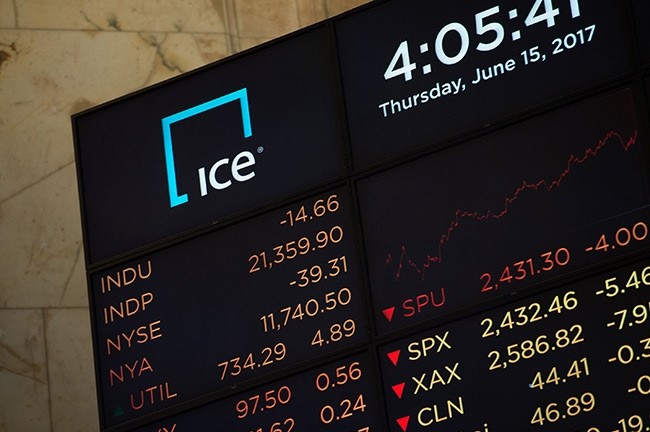 The mistakes have prompted widespread concern among investors as third-party providers began spreading the test data as real.

The mistakes took place due to an error in the world's second-largest stock exchange Nasdaq's computers. The company blamed third-party data providers.

"As part of its normal process, the UTP distributed test data and certain third parties improperly propagated the data. Nasdaq is working with third-party vendors to resolve the matter," a Nasdaq spokesperson was quoted as saying by MarketWatch.

The actual prices of the stocks were not affected and no trades were completed at that price, a Nasdaq spokesman confirmed.