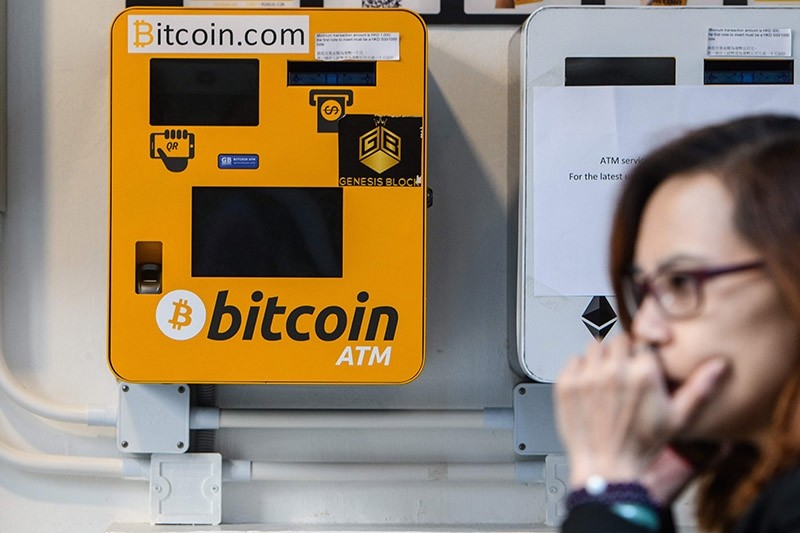 Bitcoin prices plunged about 15 percent in Asian trade Wednesday before recouping some of the losses as investors apparently took fright at news that a South Korean exchange had been hacked.

The unit, which hit a record $19,500 at the start of the week, took a hit as it emerged that South Korean exchange Youbit had been hacked, leading the firm to say it will close and start bankruptcy proceedings, according to Bloomberg News.

The Crypto Company's share price had risen 1,700 percent between the end of September and Monday evening before the Securities Exchange Commission intervened to halt trades until January 4.

However, "the weight of South Korea as a Bitcoin market is not that big," he added.

Bitcoin dropped to $15,815.78 in early Tokyo trade from $18,000 Tuesday evening, according to data compiled by Bloomberg.

The crypto currency recovered to around $16,000 in early afternoon trade in Tokyo.

Bitcoin has soared almost 20-fold since the start of the year and this month saw it move into the mainstream as two major U.S. exchanges began trading futures in the unit.