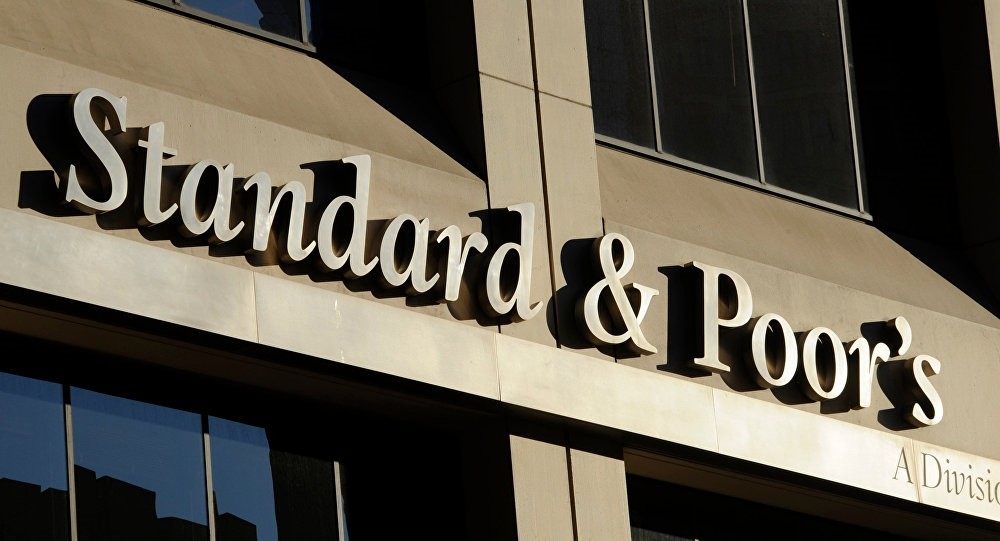 Big U.S. manufacturers, grain merchants and chipmakers were the early casualties after China and the U.S. announced tariffs on $50 billion of each others' imports, cementing fears they were moving toward a trade war.

The speed with which the trade spat between Washington and Beijing is ratcheting up – the Chinese government took less than 11 hours to respond with its own measures – led to a sharp sell-off in global stock markets and commodities.

"It's tit-for-tat as China retaliates, sending the markets in a tailspin. Today's decline will likely accelerate the pace of testing the indices yearly lows in the coming days," said Peter Cardillo, chief market economist at First Standard Financial in New York.

The stock futures implied the S&P 500 would not only open below its 200-day moving average, a key support level watched by technical analysts, but also challenge its 2018 low from Feb. 9.

As has been the case since the trade war fears surfaced, industrials were the worst hit. Shares of Boeing, the single largest U.S. exporter to China, tumbled 4.6 percent. Caterpillar fell 3.5 percent.

Chipmakers, many of which have the highest revenue exposure to China among S&P 500 companies, also fell. All components of the Philadelphia chipmakers index trading premarket were lower, led by AMD's 4 percent drop.

"As a sector, technology has the most to lose from a world in which global trade is restricted and of course, some of the subjects of the tariffs, will also be hit," said Rick Meckler, president of investment firm LibertyView Capital Management in Jersey City, New Jersey.