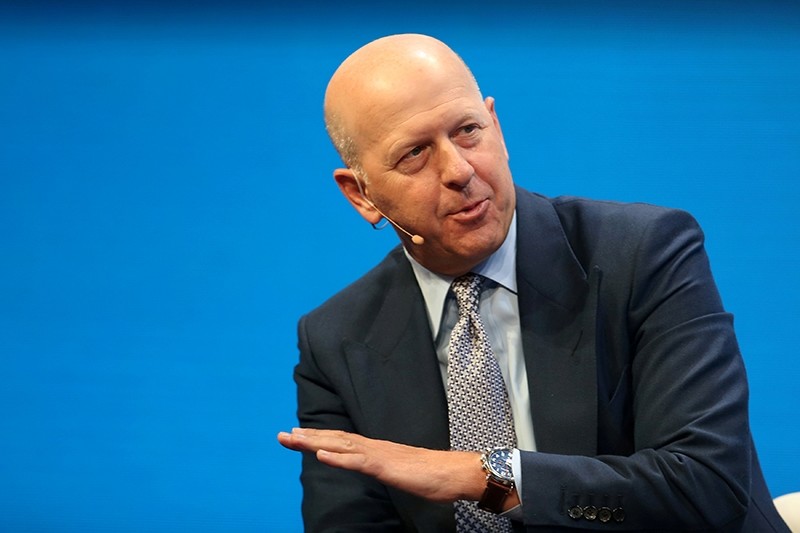 Meanwhile, Goldman Sachs said Tuesday its profits jumped 44 percent in the second quarter compared with a year ago, driven by the investment bank's core franchises: advising companies on mergers, acquisitions and other deals, and its trading business.

The New York-based bank said earnings reached $2.35 billion in the second quarter, up 44 percent from a profit of $1.63 billion from a year earlier. On a per-share basis, Goldman earned $5.98 a share, compared with $3.95 a share a year earlier, beating analysts' forecasts of $4.65 a share.

Nearly all of Goldman's businesses saw double-digit growth in the quarter. Trading was particularly strong. Goldman's institutional client services division, which contains the firm's trading operations, posted net revenues of $3.57 billion in the quarter, up 17 percent from a year earlier.