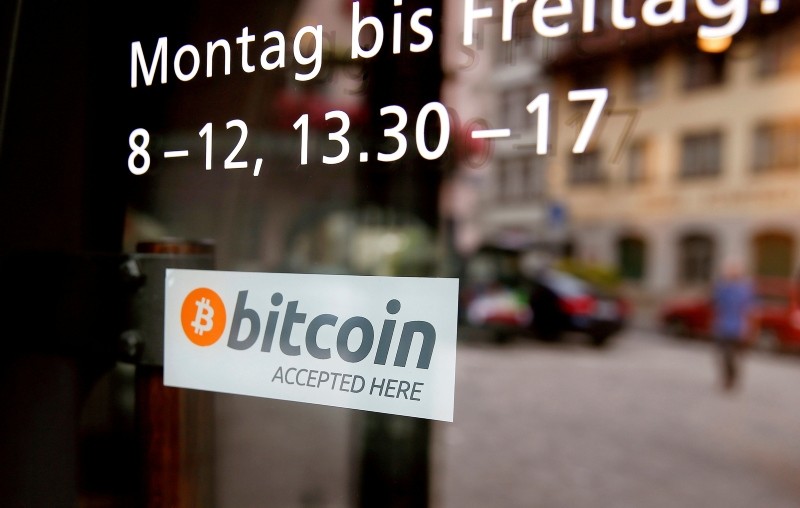 Bitcoin, the world's best-known cryptocurrency, shot past $8,000 on Tuesday for the first time in two months on signs of growing institutional interest in virtual coins.

Recent reports about impending approval in the United States for a cryptocurrency exchange traded fund (ETF) have helped bolster demand recently, as have comments by BlackRock's Chief Executive Larry Fink last week that the world's biggest investment firm was looking at cryptocurrencies.

Bitcoin rose to at high as $8,130 on the Luxembourg-based Bitstamp exchange, its highest since May 22. The prices of other digital currencies also edged higher but most remain lower than a week ago, according to Coinmarketcap.com.

After peaking at close to $20,000 in December, bitcoin has lost more than half its value in 2018 as institutional and retail interest has declined.