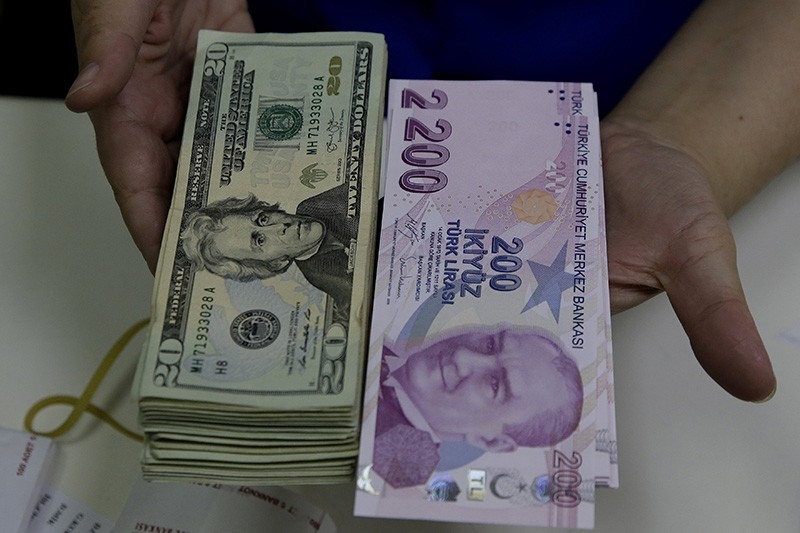 The Turkish lira strengthened to a three-month high against the U.S. dollar on Monday following a U.S. announcement of Turkey's exemption from sanctions on Iranian oil.

The lira gained 1.35 percent to reach 5.3598 against the dollar following the announcement made by Secretary of State Mike Pompeo.

The lira started the new week at around 5.43 after Friday's valuation to 5.41. It rose to 5.47 against the dollar following inflation data released in the morning.

Turkey is one of the key destinations for Iranian crude, accounting for more than a quarter of Turkey's daily average imports of around 830,000 barrels, according to data from the Energy Market Regulatory Authority (EMRA).

In the first five months of the year, Turkey's crude imports from Iran made up more than 50 percent of its total oil imports, the EMRA data showed. Last year, Turkey imported 25.8 million tons of crude oil, and Iran ranked first among Turkey's oil suppliers with 11.5 million tons.

The country also imports oil via pipelines from Iraq and Azerbaijan. However, geographical proximity and stable transport routes facilitate oil trade between Ankara and Tehran.