Under Trump, currencies has become next global battleground 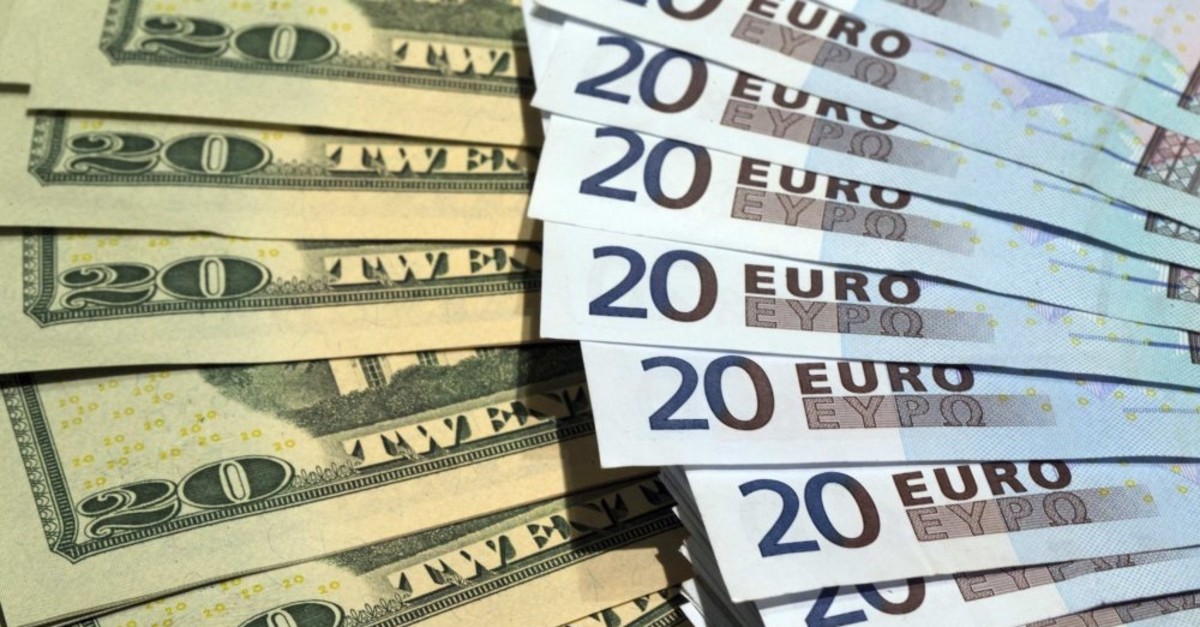 The U.S. Commerce Department has proposed a rule modification that would allow it to treat currency manipulation the same as it would a foreign government subsidy that harms American manufacturers.
by Jun 24, 2019 12:10 am

U.S. President Donald Trump's renewed focus on what he calls "unfair" exchange rates could presage a new global battlefield that has the potential to do great damage to the world economy.

Trump has spent two years attacking the underpinnings of the global trading system, launching multi-front tariff wars on allies and adversaries alike while complaining that the U.S. has been taken advantage of.

Under a proposed new rule that could come into effect as early as next month, the U.S. may impose punitive tariffs on any country it determines is manipulating its currency to make its products more competitive than American goods.

Trump has frequently attacked eurozone countries like Germany for benefiting from a relatively weak currency and last week said, "They have been getting away with this for years, along with China and others."

As Trump's attack on European Central Bank President Mario Draghi in the past week shows, once-mundane monetary policy moves could be used as ammunition to justify retaliation. Economists warn this opens the door to a damaging global currency war pitting everyone against everyone.

If Trump follows this new path, likely with the backing of Commerce Secretary and trade hard-liner Wilbur Ross, the United States would be vulnerable to retaliation when the Federal Reserve eventually cuts the benchmark interest rate as Trump has demanded they do.

Central banks use interest rate cuts to spur a sluggish economy, weakening a currency's value in exchange for boosting exports, which then power economic growth. Mark Sobel, who served in the Treasury for years under Republican and Democratic administrations, said he has "serious reservations" about the new plan. In his submission to the Commerce Department, he said the rule change is "fundamentally flawed... and could prove counterproductive and harm the U.S. economy."

Over the years, lawmakers and presidents from both the Democratic and Republican parties have floated plans to go after governments that manipulate their exchange rate to compete in the global trading system.

But the efforts, mostly aimed at China, have always been resisted and eventually abandoned, in part because they were viewed as a violation of global trade rules. And ironically, China has not been intervening in markets in recent years except to keep the yuan from falling, and the currency has instead gained in value since the financial crisis.

Currently, the U.S. Treasury issues a twice-yearly report scrutinizing possible currency manipulation. But since the mid-1990s, the department has never taken the final step of labeling a country as a manipulator, even in the years when China was very active in its efforts to keep the yuan weak.

Now the Commerce Department has moved to wrest control of the issue away from the Treasury by proposing a rule modification that would allow it to treat currency manipulation the same as it would a foreign government subsidy that harms American manufacturers. If approved, Commerce could impose tariffs to offset the weaker exchange rate against the U.S. dollar. The department is accepting comments from the public until June 27, and could implement the change any time after that.

According to the proposal, Commerce said it would defer to Treasury's evaluation of whether a currency is undervalued, "unless we have good reason to believe otherwise." That ambiguity raises red flags for economists, many of whom believe Commerce does not have the technical expertise to make that evaluation. The plan "would grant the Commerce Department excessive discretion," Sobel said.

It also is notoriously difficult to calculate objectively whether a particular currency is undervalued and, if so, by how much. For years, the Peterson Institute for International Economics produced a report evaluating exchange rates but stopped "because they were completely arbitrary," the think tank's chief Adam Posen told reporters recently. "China should have been hammered hard in the early, mid-2000s for massive manipulation of the currency," Posen said, but to do so now is "pretty close to absurd."