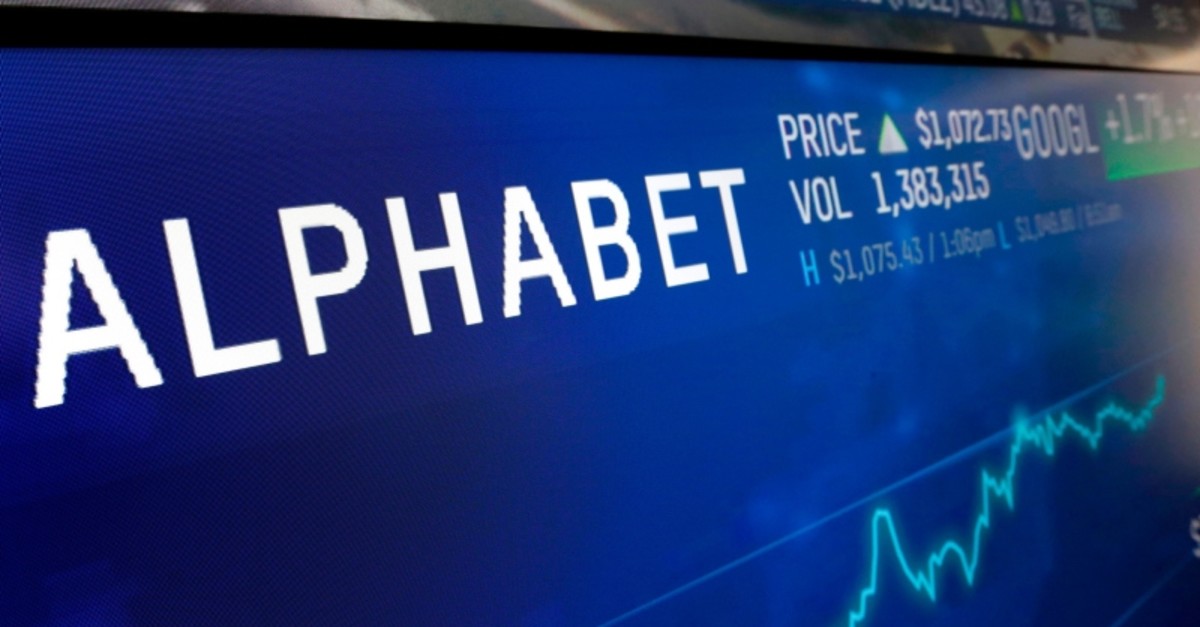 Robust earnings from Alphabet and Starbucks pushed the S&P 500 and Nasdaq indexes to record highs on Friday, with support from data showing U.S. economic growth slowed less than expected in the second quarter.

The U.S. Commerce Department said GDP increased at an annualized rate of 2.1% in the second quarter, higher than a 1.8% rate that economists polled by Reuters forecast.

The GDP data further solidified wide expectations that the U.S. Federal Reserve will cut rates at its policy meeting next week. Those expectations have powered a solid run in stocks this month, helping Wall Street scale record levels.

The data comes on the heels of European Central Bank President Mario Draghi speech on Monday, which was less dovish than investors had anticipated and led the S&P 500 to post its first loss in the week.

Two weeks into the second-quarter earnings season, about 75% of the 218 S&P 500 companies that have reported so far have topped profit estimates, according to Refinitiv data.

Alphabet Inc surged 10.2% after beating Wall Street targets on higher ad sales and growth at its cloud unit, a high-margin business it is leaning more on to drive expansion.

Twitter Inc rose 9.1% after it posted better-than-expected quarterly revenue and an uptick in daily users who see advertisements on the site.

Their upbeat earnings pushed the S&P 500 communication services index up 3.2%, the most among S&P sectors.

Lead negotiators for China and the United States are set to meet in Shanghai on Tuesday for two days in the next round of talks aimed at settling the U.S.-China trade war. The results of those talk will affect sentiment on Wall Street.

"Going forward, it's very important not to have a breakdown in trade talks. And earnings reports need to continue to come in as they have been - a little better than expectations," said Tom Martin, a senior portfolio manager at GlobAlt Investments in Atlanta.

Among other stocks, McDonald's Corp jumped as much as 2.1%, hitting a record high after beating quarterly sales expectations at established U.S. restaurants.

Amazon.com Inc fell 1.7% and was the biggest drag on the benchmark S&P 500 after the online retailer reported its first profit miss in two years and said income would slump in the current quarter.

Intel Corp lost 0.9%, even after the chipmaker gave an upbeat current-quarter forecast and raised its full-year revenue guidance.

Advancing issues outnumbered declining ones on the NYSE by a 1.89-to-1 ratio; on Nasdaq, a 2.43-to-1 ratio favored advancers.