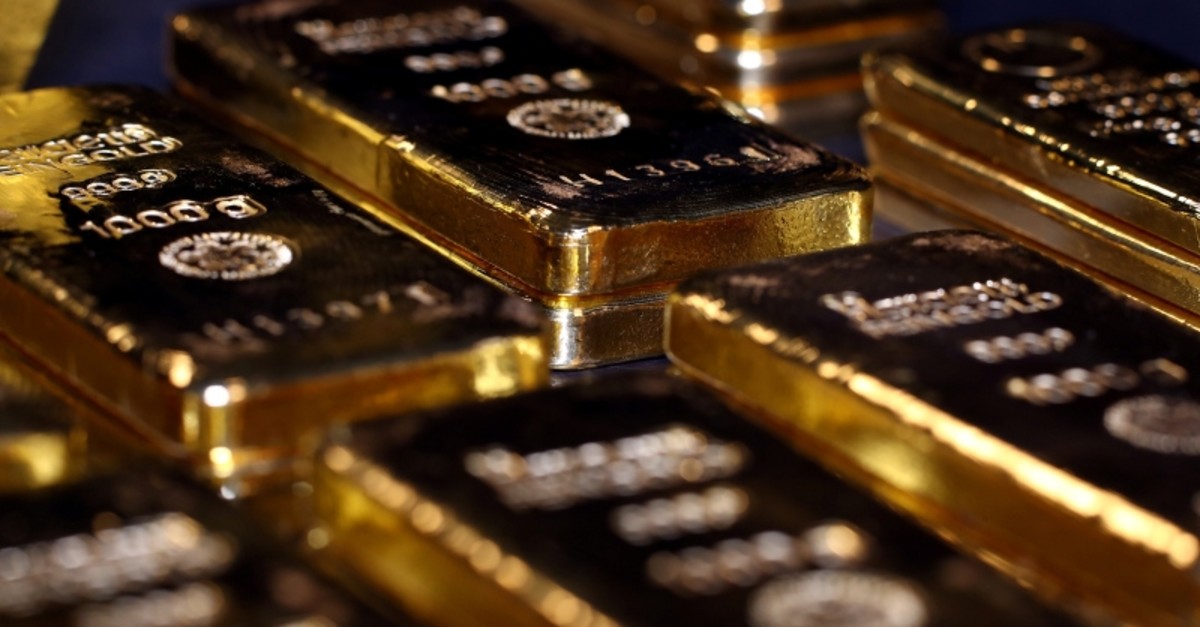 Gold rose 1% on Friday to its highest in seven years as the spread of the coronavirus intensified concerns about its impact on economic activity and global growth, increasing the metal's safe-haven appeal.

"The risk off and flight to the safe havens movement is supporting gold. Stocks markets are down, while in government bonds have seen gains," said Peter Fertig, an analyst at Quantitative Commodity Research. The virus outbreak is having an influence on economic activity, and the markets are focusing on the increase in the number of newly infected cases, he added.

South Korea has reported 52 new cases, taking the national total to 156, while Japan reported the first fatalities from a cruise ship which accounted for the biggest cluster of infections outside China. Meanwhile, China reported an uptick in new cases of coronavirus, boosted by more than 200 people testing positive for the disease in two prisons outside of Hubei province, the epicenter of the outbreak.

The increase in the number of new cases hit stock markets around across the world, putting them on course for their worst week in four. Among other safe havens, the U.S. government bonds gained as the benchmark 10-year Treasury yields fell to its lowest since September, while Japan's yen bounced sharply.

Further spread of the disease could derail a "highly fragile" projected recovery in the global economy in 2020, the International Monetary Fund (IMF) said Wednesday. Elsewhere, palladium rose 0.9% to $2,712.995 an ounce and the metal was up about 11% this week. The autocatalyst metal had risen to a record high of $2,841.54 earlier in the week on supply concerns.

"Low inventories from a structural market deficit and limited scope of a supply response should keep demand strong," ANZ analysts said in a note.