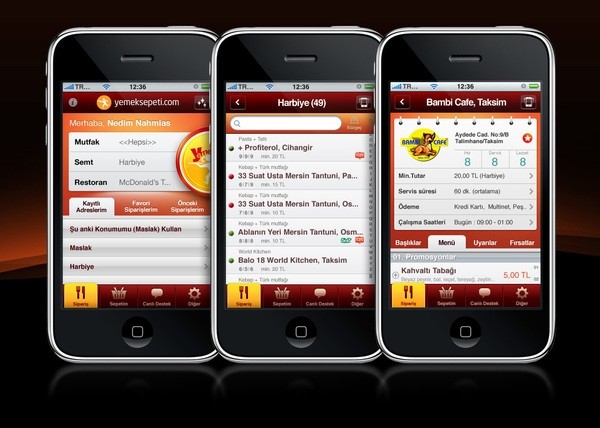 The survey, which interviewed roughly 15,000 participants, shows mobile purchases across Europe over the last 12 months have been dominated by clothing purchases at 43 percent, electronics at 37 percent and gaming at 23 percent. Although the mobile purchase list for Turkey shows similarities with the one in Europe with clothing shopping topping the list at 63 percent and electronics following at 49 percent, food orders claimed third place at 41 percent, showing that people in Turkey order food online twice as much as Europeans at 19 percent.