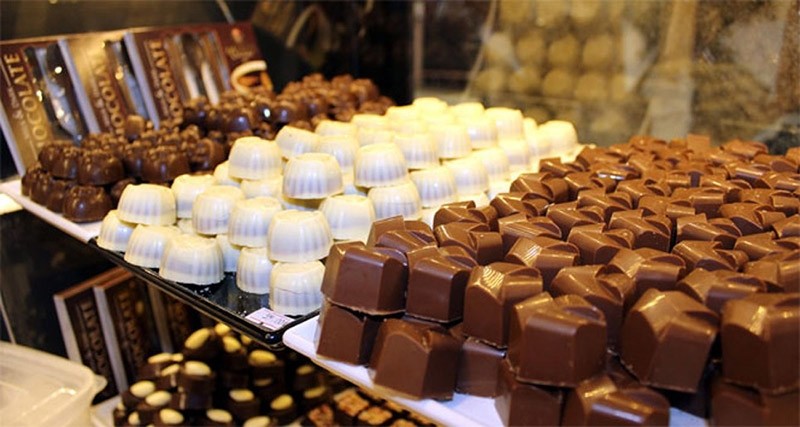 A chocolate festival will be held from April 20-23 in the historic Sirkeci train station in Istanbul. The festival will be attended by world-famous chefs and is organized by Tatu Creative Studios, ThePartners and Medyadoktoru Yapım.

Various workshops, lectures and courses will be offered in cooperation with BAU Gastronomi, the gastronomy program of Bahçeşehir University, which also acts as sponsor for the festival, and USLA Akademi, a gastronomy academy located in Istanbul.

The educational portion of the program will, among other topics, inform visitors about the history of chocolate in Turkey. Children are offered a range of activities and will be able to celebrate April 23, Turkey's "National Sovereignty and Children's Day" during the festival.

The Sirkeci train station was built in 1890 and functioned as terminal for the famous Orient Express. International train services were suspended in 2013 as a result of the transformation of Sirkeci into a Marmaray railway line station.

The Marmaray line, realizing a keen engineering proposal already made during Ottoman times, links the European and Asian sides of Istanbul by passing under the Bosporus strait. The historic building is now also used as a venue for cultural events.