Colorless coffee promises not to stain your teeth 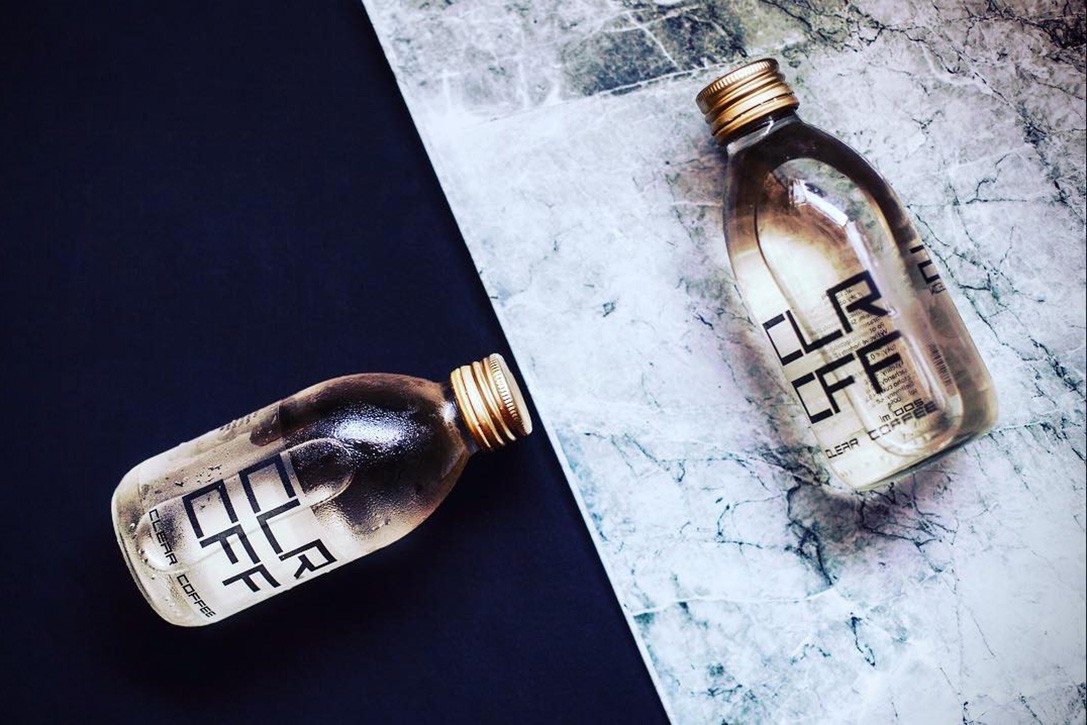 Two brothers in Britain have come up with a new formula that makes it the world's "first colorless coffee drink."

Brothers David and Adam Nagy said the coffee is safe and does not contain any chemicals or sweeteners. The brothers did not share their production process, but said that the coffee is brewed with arabica beans and water, and made with a method never tried before.A 200ml bottle of the cold brew has 100mg of caffeine, the label states.

Those who have tasted it say the flavor is "odd but not unpleasant. In fact, it's very drinkable", however, one taster suggested it has "the aftertaste of cheap wine," and suggests it would go well with a "splash of rum."

Those who want to try it can taste the coffee in London or make an online order. A two-pack of 200ml bottles has a cost of $7.50, however, the site said that delivery could take up to four weeks due to "huge amounts of orders."