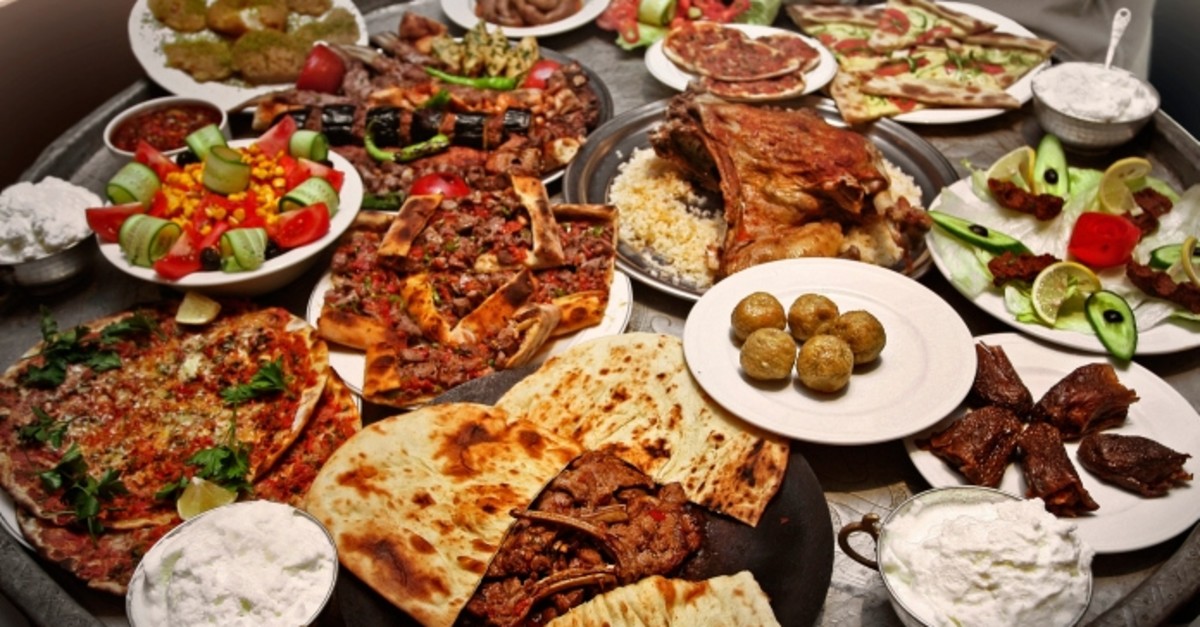 Starting Sunday Turkey will host a special food and travel event in the country's southeast to promote its cuisine with the participation of world-renowned chefs and gourmets.

The Gastroway event will be held under the auspices of Turkey's Culture and Tourism Ministry on June 16-22 in the southeastern cities of Gaziantep, Şanlıurfa, Mardin, and Diyarbakır.

During the program, a team of 21 people, including Michelin star-winning chefs, chefs working in The Best 50 Restaurants of the World list, foreign gourmets, and journalists will visit famed historical sites of the region such as the Zeugma Mosaic Museum in Gaziantep, the historic town of Midyat in Mardin, and Göbeklitepe, which is regarded as the world's oldest temple and the main theme of Turkey's tourism in 2019, in Şanlıurfa.

The event was held last year in western Turkey's Aegean region in covering an area between the country's third largest city of Izmir and resort town of Fethiye in Muğla province.