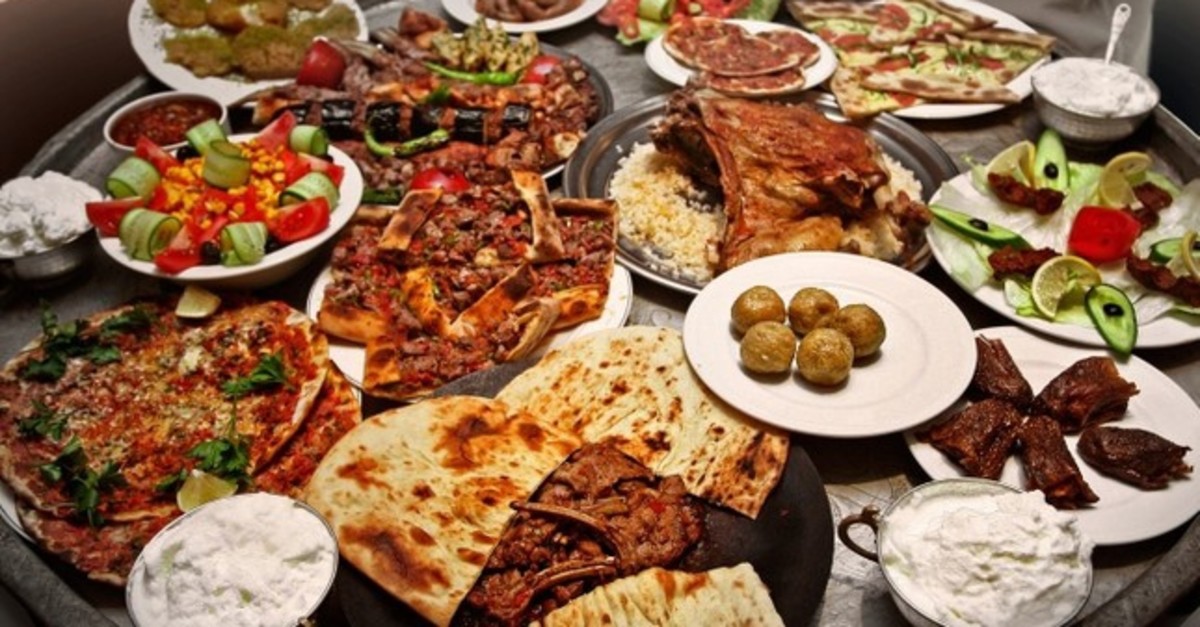 World-renowned chefs and gourmets will learn about southeastern Turkey's rich cuisine at Gastroway.
by daily sabah Jun 17, 2019 12:24 am

Starting Sunday Turkey will host a special food and travel event to promote cuisine from the country's southeastern region. World-renowned chefs and gourmets will participate in the event.

The event will be organized by Gastroway, a gastronomic and touristic travel organization that promotes Turkey's gastronomic richness as well as its historical and cultural values among world-renowned foreign chefs, authors and journalists.

Held under the auspices of Turkey's Culture and Tourism Ministry, the event will begin on June 16 and will continue until June 22 in the southeastern cities of Gaziantep, Şanlıurfa, Mardin, and Diyarbakır.

During the program, a team of 21 people, including Michelin-starred chefs, chefs working in The Best 50 Restaurants of the World list, foreign gourmets and journalists have the chance to visit famed historical sites of the region such as the Zeugma Mosaic Museum in Gaziantep, the historic town of Midyat in Mardin, and Göbeklitepe, which is regarded as the world's oldest temple and the main theme of Turkey's tourism sector in 2019.

Among the chefs who will sample street food and local products at the event are Japanese cuisine grand master Yoshizumi Nagaya, Michelin star-winning chef Andrea Aprea, Spanish chef Pere Planaguma, Joana Artieda, who has won 11 national awards by the age of 29 and was chosen as the Best Pastry Chef in Spain in 2016, and Andras Jokuti, who have articles on various media like Time Out Budapest, Vilagevo and Radiocafe.

The event was held last year in western Turkey's Aegean region, covering an area between the country's third-largest city of İzmir and resort town of Fethiye in Muğla province.