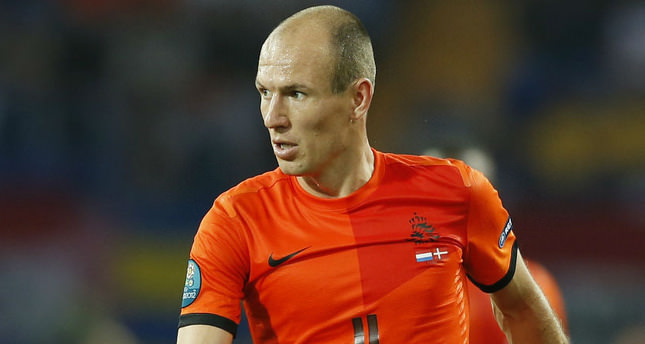 by Jun 13, 2014 12:00 am
The Netherlands showed the world that Spain's reign as champions is coming to an end on Friday after losing 5-1 in the World Cup. Spain's goalkeeper Iker Casillas came up short in his bid to break Italian goalkeeper Walter Zenga's long unbeaten World Cup record.

Had Casillas kept a clean sheet until at least the last four minutes of Spain's Group B opener against the Netherlands in Salvador, he would have overtaken Zenga's 517-minute unbeaten run from Italia 1990.

Casillas had not conceded a World Cup goal since Rodrigo Millar scored in the 47th minute of world champions Spain's final group game 2-1 victory over Chile in South Africa four years ago.