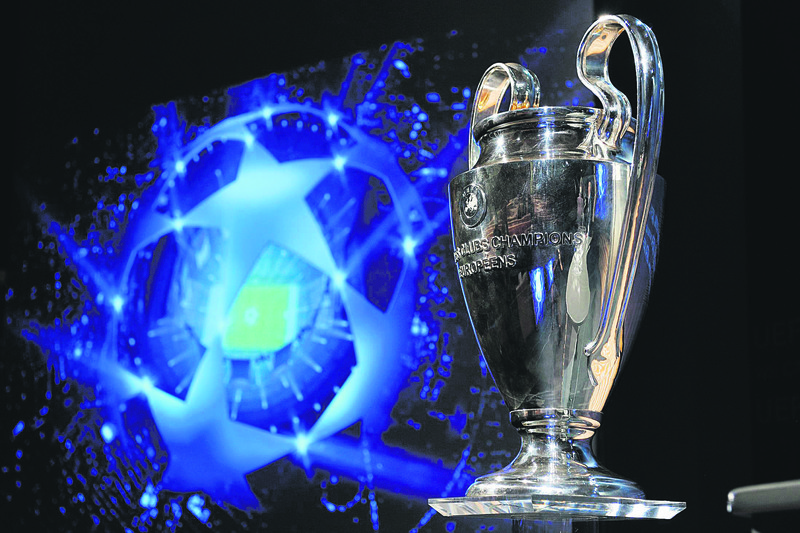 by Mar 26, 2015 12:00 am
The association that represents European football's professional leagues is alone in its opposition to the settlement reached last week over the timing of the 2022 World Cup in Qatar, UEFA said this week. FIFA confirmed on Thursday that the tournament would be held in November and December, forcing the European club season to take a break. Football's governing body also agreed to make a threefold increase in the amount it makes in so-called collaboration costs to all clubs who release players for the tournament, a move welcomed by the European Clubs' Association (ECA). However, the European Professional Football Leagues (EPFL) association maintained its opposition and said on Saturday it would back any legal action against FIFA regarding the scheduling of the tournament, traditionally held in June and July. "I think they are pretty much alone in this stance, even amongst themselves they are pretty much divided," Gianni Infantino, secretary general of European football's governing body UEFA, told reporters. "I think we all have to come a little bit back down to earth and not overplay the things we are speaking about here," he added.

"In our view, the World Cup has to be played in the best possible conditions. It is, of course, not an ideal situation to play in November and December and we would have preferred to play in January because it would have had less of an impact.

"But it is still seven-and-a-half years away and everyone can plan their competitions around it. As our president (Michel Platini) said, it's not the end of the world if once every 150 years, you change the way competitions are played." European clubs will share $209 million for releasing their players for each of the 2018 and 2022 World Cups, compared to $70 in 2014, an increase which Infantino said was reasonable.