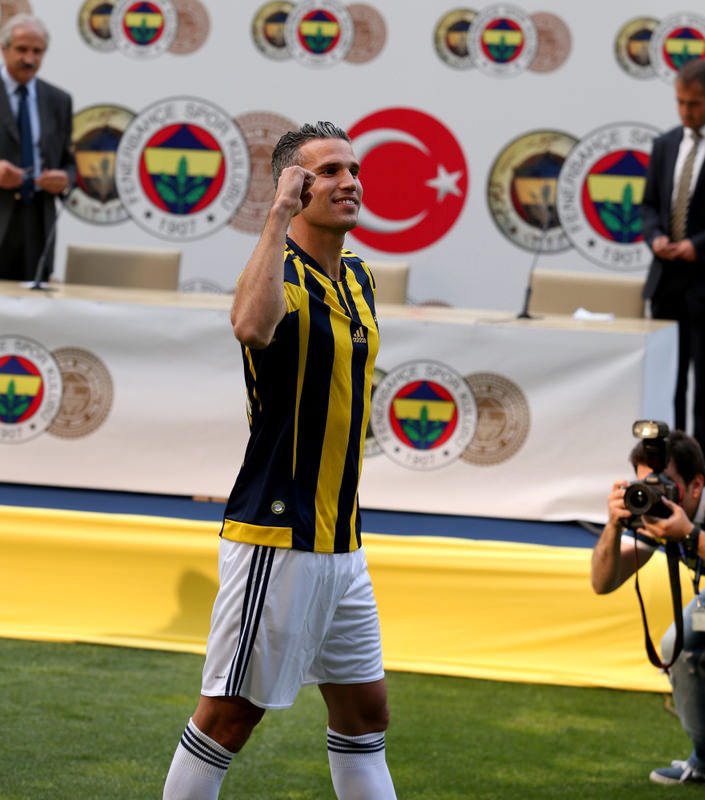 by daily sabah
Jul 19, 2015 12:00 am
Robin van Persie says Louis van Gaal did not give him an "honest" chance to prove he was worthy of staying at Manchester United this summer. Van Persie, who completed a move to Fenerbahçe, spoke in an interview with The Sunday Times. He said: "Van Gaal was sending me to Pitch Two. And I'm a mature player. I'm not stupid. You have to make the best out of any situation, so I'm doing this by moving on."
Last Update: Jul 19, 2015 9:16 pm