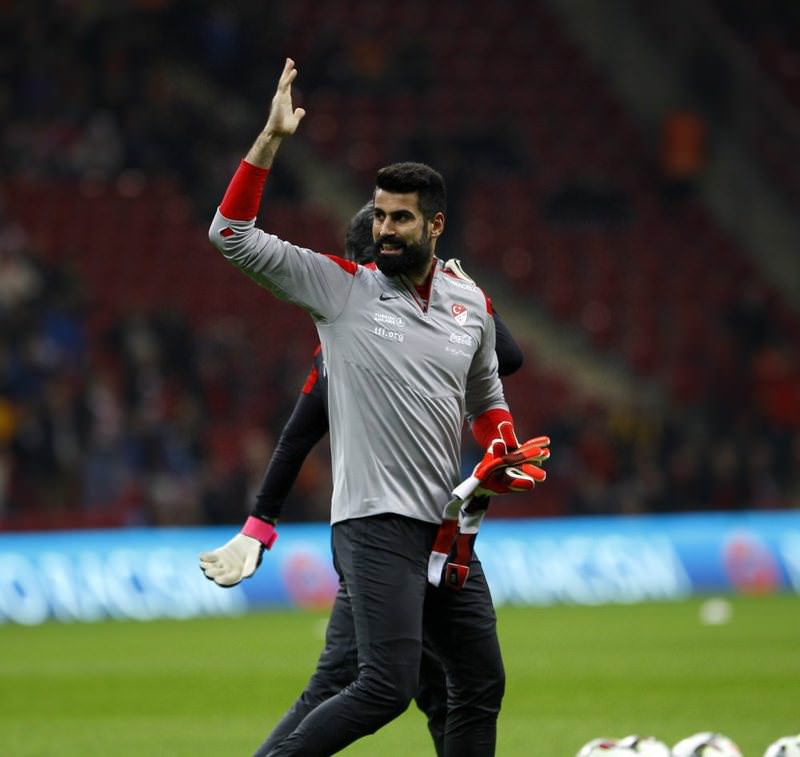 by Arda Alan Işık Aug 08, 2015 12:00 am
I have been in Brazil for a week and I'm totally amazed by the love of football here. As you might guess, football is a religion and stadiums are the holy places. Nevertheless, no Brazilian team was able to reach the Copa Libertadores final - the Latin American version of the Champions League - this season and thus the tension was a little bit lower than it used to be. Tigres and River Plate, a Mexican and an Argentinean team, respectively, clashed for the cup, literally. The game was pretty much a mix of all martial arts, but there was no football in it, at least until when River Plate found the third goal and relieved enough to show some skills.

However, my Brazilian friend Adevanir Rezende explained this situation a bit ironically. Rezende said this is the result of an overly-emotional relationship of Latin Americans with football. Only playing the game tougher but not smarter is also normal for most Brazilians I guess because me and my Galician friend Adrian Dios Vicente were the only ones who complained about the game.

Nonetheless, apparently individual football perceptions are also dominant in Brazil, as mostly people focus on talented feet rather than talented games. Furthermore, Tigres and River Plate, the two teams that were on top of Latin American football, seemed no different than regular Turkish teams given their chaotic game style. For sure, there was nothing missing about motivations and emotions, but I think Latin Americans need to spend more time on the part that is played with the brain just like Turkish teams.

On the other side of the world, Fenerbahçe was harshly eliminated by Shakhtar Donetsk on the same day as the Libertadores final. This was not something unexpected, but neither was the Turkish football media's U-turn about Vitor Pereira. Almost every columnist blamed Vitor Pereira's irresponsible behaviors, which led him to be sent off from the field as the main reason for the loss. Of course, while Fenerbahçe was pressing for the goal, Pereira did the most momentum-killing action: He started a fight. However, these arguments assume that everything was square and Fenerbahçe was going for a clear victory. But the truth was the opposite of these arguments, actually. Shakhtar was more organized and strategically powerful than Fenerbahçe. Thus, what Turkish football media did was, again, choose a scapegoat to cover their inability to point to the real deficiencies of Fenerbahçe. Nevertheless, as I said many times, you cannot compare a newly built team with a 10-year-old project. Fenerbahçe is a bunch of talented players right now, but Shakhtar is a well-organized project. Therefore, before sacrificing people for this natural result, Fenerbahçe should focus on a sustainable long-term plan.

Fenerbahçe goalkeeper Volkan Demirel's wild beard was considered a result of his lack of motivation in the past. However, with Vitor Pereira, Demirel bid farewell to his beard and most people considered this "big" move as a change in his will to play. But it seems that symbols do not affect the real causes that lie beneath. Against Shakhtar Donetsk, Demirel's decisions were mainly wrong and he hesitated a lot. He gave away a really cheap penalty because of a simple timing mistake that led Fenerbahçe to their end. Thus, even though there is no one who can challenge Volkan Demirel at Fenerbahçe at the moment, his moody form costs Fenerbahçe a lot.
RELATED TOPICS