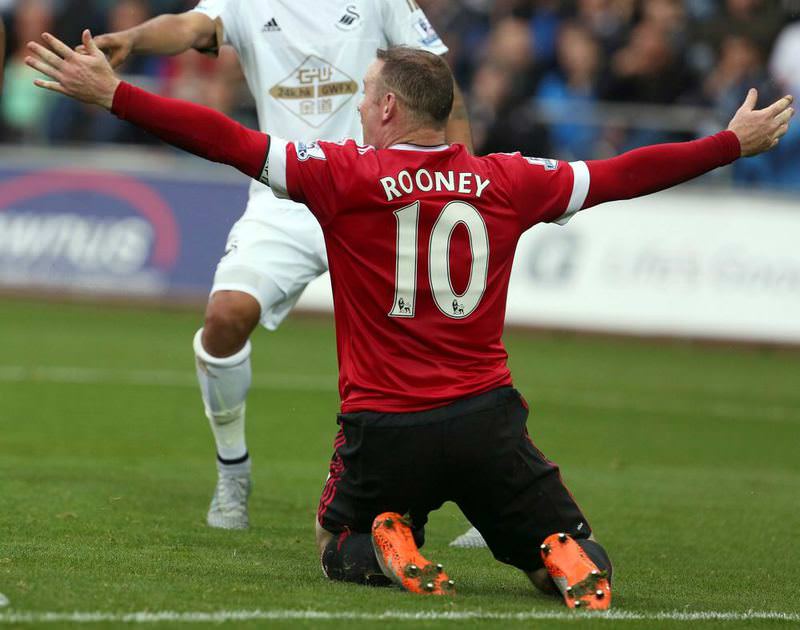 by Sep 11, 2015 12:00 am
The Premier League returns with Manchester United and Liverpool renewing their rivalry this weekend. Champions Chelsea face an important trip to Everton while leaders Manchester City face Crystal Palace.

Manchester United and Liverpool look to rebound from their first losses of the season when they meet at Old Trafford tomorrow.

Liverpool have lost eight of the past 10 league visits to United and defender Nathaniel Clyne says his side can't sit back.

"Working hard, playing on the front-foot and taking the game to them is going to be key," he told Liverpool TV.

"We need to be at their throats from the start, not let them settle in the game, and with the quality we have up front we can cause them problems."

The Spaniard hasn't featured for United yet because manager Louis van Gaal felt he wasn't in the right frame of mind amid all the transfer speculation.

De Gea saw his first action of the season on Tuesday and posted a clean sheet as Spain beat Macedonia 1-0 in Euro 2016 qualifying.

"It felt good," he said. "I really wanted to play.

"Now I need to keep working and see if I have some good fortune at my club as well."

Liverpool midfielder Lucas Leiva is looking forward to the challenge of the derby.

"It's probably one of the biggest games of the season," he told the club's website. "I think if you get a good result there it can give you a lot of belief and confidence going forward."

The Blues have taken just four points from four matches, the second-worst start to a Premier League title defense, and are already eight points behind the leaders City.

Defending has been a problem as the Blues have allowed nine goals after surrendering 32 last season. They've conceded two or more goals in four straight games for the first time since 2006.

"Last season's game here showed two teams with a real attacking intent," he said at his pre-match news conference. "It was exciting but I do expect it to be less open this time."

City put their 100 percent record on the line when they visit Crystal Palace in a top-of-the-table clash.

City have won all four games by a combined 10-0 score and lead Palace by three points. They'll also look to extend a club record with their 11th straight league victory.

Palace have been one of the surprises of the young season with three wins and a draw.

The Eagles beat Chelsea two weeks ago, handing Jose Mourinho just his second home loss in 100 games in charge of the Blues.