Fenerbahçe draw against Celtic in away match 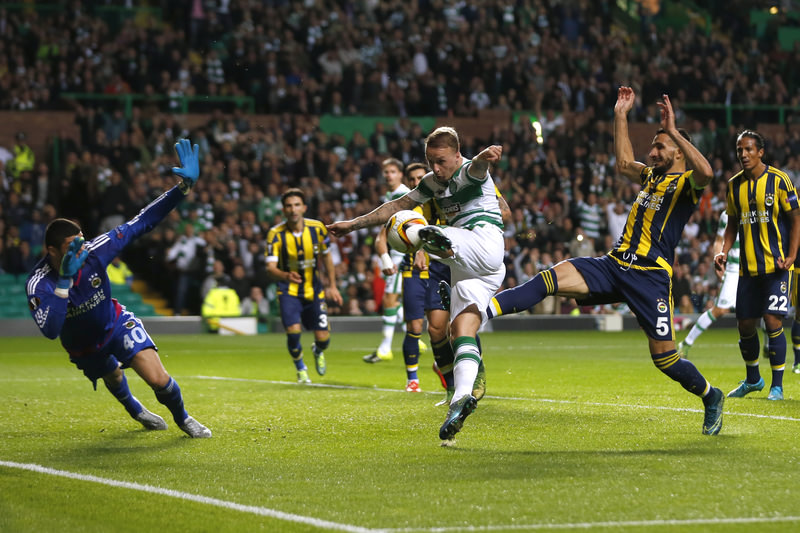 by Anadolu Agency Oct 02, 2015 12:00 am
Fenerbahçe snatched a draw against the Scottish club, Celtic, in the UEFA Europa League Group A match in Glasgow on Thursday.

Visitors Fenerbahçe's Brazilian striker Fernandao narrowed the gap near the end of the first half, 1-2. In the 48th minute of the second half, Fernandao equalized the level in Glasgow, 2-2.

Meanwhile, in the other match of Group A, Dutch club Ajax drew against Norway's Molde 1-1 in Norway.

- Results of Group A:

Having four points, Molde are leading the group. Ajax come in second as they have two points as well as Celtic.

Fenerbahçe are in fourth spot with a point.
RELATED TOPICS