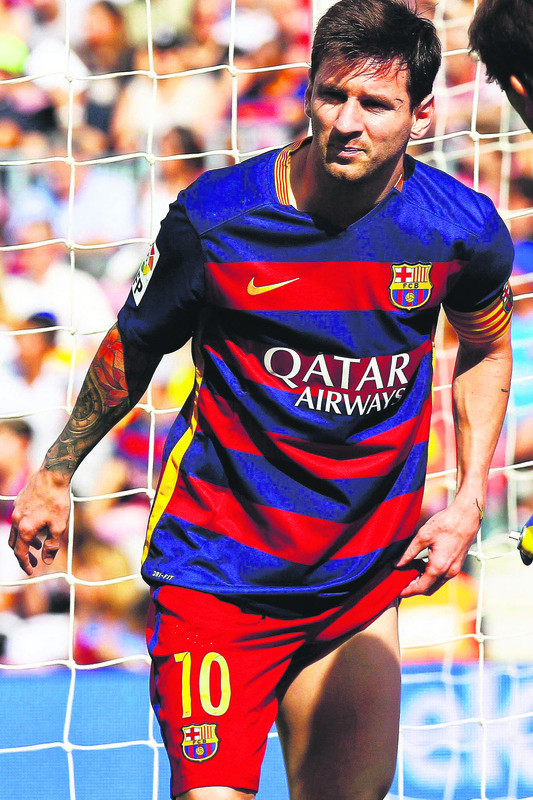 However, the Argentine's father still faces up to 18 months in prison and a 2 million euro fine if convicted.

Prosecutors had previously accused them of creating offshore companies in Belize and Uruguay and of defrauding Spain of more than 4 million euros ($4.5 million) in tax revenue.

A court decided that not only was Messi unaware of the tax fraud, he was also uninformed of what his father was doing with the money.

"I didn't read the contracts or the papers that I signed or anything," the football star testified.

Messi, who in 2014 earned $64.7 million, is the world's fourth-highest paid athlete, according to Forbes. Currently he is recovering from a knee injury and is not expected to play again until at least mid-November.

In August 2013, Messi and his father voluntarily paid a 5 million euro ($5.6 million) "corrective payment" - equivalent to the taxes they were accused of avoiding plus interest.