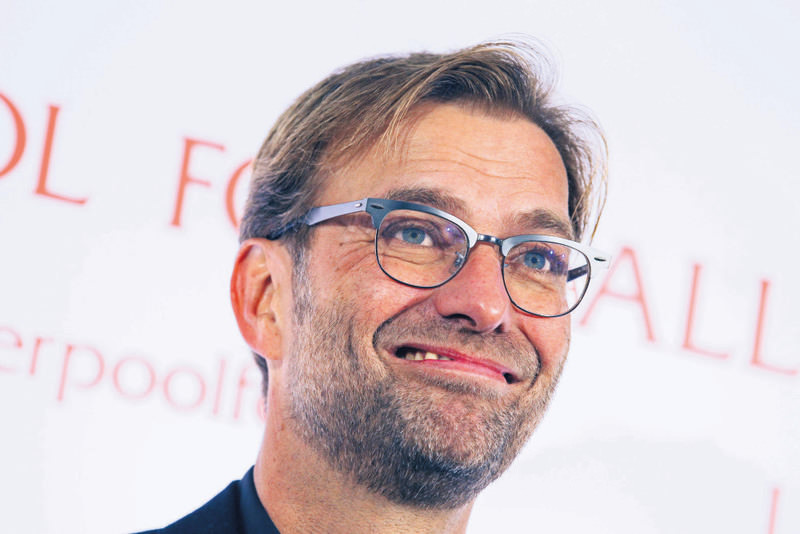 by Associated Press
Oct 10, 2015 12:00 am
Juergen Klopp says he wants to turn Liverpool "from doubters into believers." Klopp signed a three-year deal on Thursday to replace Brendan Rodgers as manager and says "it is the biggest honor I can imagine." The 48-year-old German will be try to return the club to the Champions League as well as challenge for league titles, which Liverpool last won in 1990.

Klopp says "history is the base for us" and that "it is time to start a new way ... I believe in the potential of the team." His first game as Liverpool manager is on Oct. 17 against Tottenham at White Hart Lane. Liverpool is 10th in the Premier League with 12 points from eight games.