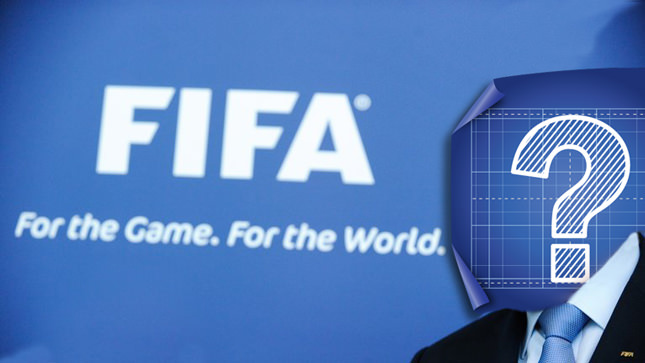 by French Press Agency - AFP
Oct 25, 2015 12:00 am
The 39-year-old brother of Jordan's King Abdullah was a member of his country's special forces, specialising in parachute jumps. The prince was on the FIFA executive from 2011 until this year when he first challenged Sepp Blatter for the presidency. Prince Ali championed the cause of allowing women to play football in a hijab. He has repeatedly demanded greater transparency within FIFA and promised to increase the share of revenues sent back to the national associations. He has repeatedly condemned the "backroom deals" that he says are one of the biggest causes of FIFA's long-standing troubles. The prince has been one of the main advocates of releasing the Garcia report into the 2010 votes that gave the 2018 and 2022 World Cups to Russia and Qatar respectively.

One of the greatest footballers of all time and until he was implicated in a Swiss criminal investigation into FIFA, one of the sport's most skillful politicians. After being co-chairman of France's 1998 World Cup organisation, he became president of UEFA in 2007 and has since been re-elected twice. But the Frenchman's 90-day suspension while FIFA investigates a $2 million payment from the world body without a written contract has seriously hit the chances of the man who was once hot favourite. Platini, 60, made his name as a sports administrator by pressing for football's riches and decision-making to be spread between members.

The 57-year-old was a French diplomat in Oman, Los Angeles and Brazil before becoming a protocol advisor for the 1998 World Cup organisers. He joined FIFA in 1999 and rose to become deputy secretary general under Sepp Blatter, leaving in 2010. "I am not ashamed of the FIFA years," he told AFP. Though not a footballer, Champagne was a freelance journalist for the magazine France Football. Champagne had tried to challenge Blatter in the election this year but could not get the required five signatures from national associations to enter. He has vowed to bring in greater transparency, stronger ethical standards and modernise the world body's administration.

The mystery candidate in the FIFA race. Nakhid, 51, was captain of Trinidad and Tobagao and played club football with Grasshoppers in Switzerland, Waregem in Belgium and New England Revolution in the United States. His main administrative post has been running his own chain of football academies. Nakhid said it is time for football's power to be moved away from Europe and that it will need a former player to reform the world body. "I cannot be reckless. I am committed to transformation that is fair and even-handed and will deal with all or any breaches and improprieties," he said.

The South African anti-apartheid campaigner, who entered the race on Saturday, wants to make history by becoming the first African to head football's governing body in its 111-year history. A former politician and one of his country's wealthiest men Sexwale, 62, was jailed alongside Nelson Mandela. He served 13 years of an 18-year jail term on Robben Island on terrorism charges. A member of South Africa's 2010 World Cup bid team he serves on FIFA's anti-racism and anti-discrimination committee, likening racism to "a monster that is trying to infiltrate sporting fields". He is also a FIFA media committee member.