FIFA to watch over Russia's ban on Turkish football players 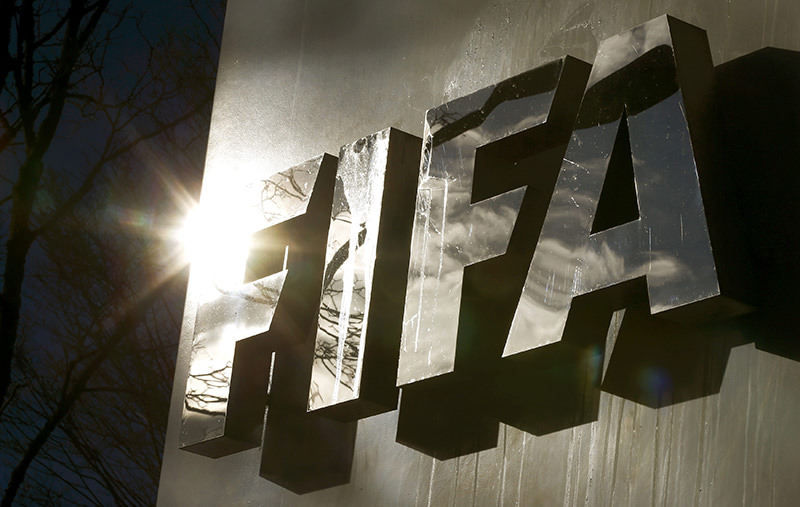 | Reuters Photo
by Anadolu Agency Dec 03, 2015 12:00 am
FIFA is to monitor the Russian ban on football clubs signing Turkish players, a spokesman for the world governing body said late Wednesday.

The announcement came as relations between Russia and Turkey deteriorated following the downing of a Russian military jet that violated Turkish airspace over the Turkey-Syria border on Nov. 24. The incident led to Moscow announcing wide-ranging sanctions against Turkey.

"FIFA will monitor the situation and any potential issues on a case-by-case basis, should there be any appearance of a breach of FIFA statutes or regulations," the FIFA spokesman told Anadolu Agency.

Mutko said the sports sanctions would not affect Turkish players currently playing for Russian clubs and Turkish companies already involved in constructing stadiums for the 2018 World Cup in Russia would continue working.