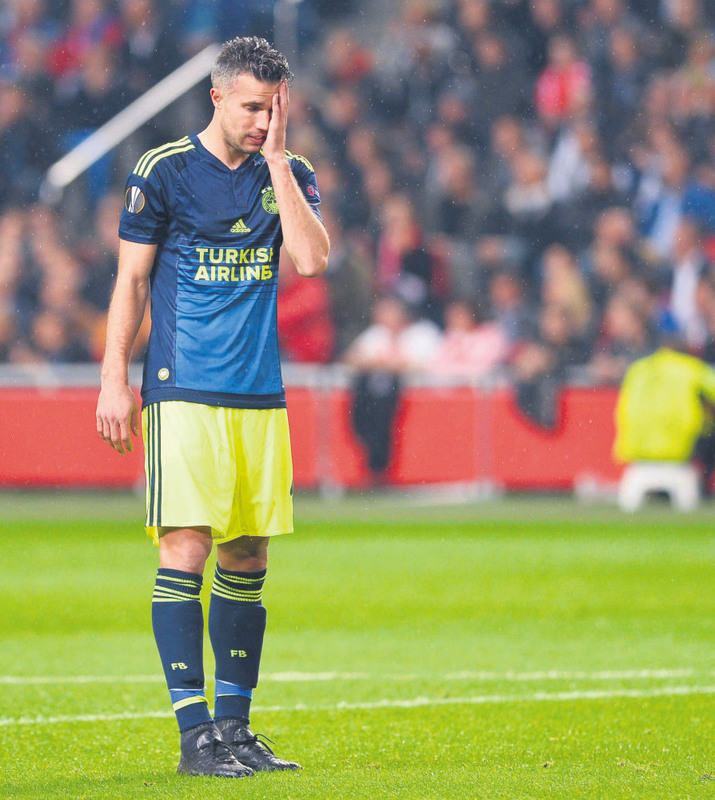 The Spor Toto Super League is the oldest league compared to the five most prominent European leagues with an age average of 28.2, according to research by sport statistics company Opta

With Turkish football getting old, the alarm bells for Turkey's future in football are ringing. According to research by sport statistics company Opta, the average age of footballers playing in teams in the Spor Toto Super League is 28.2, higher than the five prominent European leagues: Germany's Bundesliga, England's Premier League, Spain's La Liga, France's Ligue 1 and Italy's Serie A. In the Bundesliga, the age average is 26.6 and is the youngest among the other leagues. The other young league is Ligue 1 with an age average of 27. It is followed by La Liga with 27.1, the Premier League with 27.5 and Serie A with 27.8.

The Super League is also anchored deep in the rankings in terms of playing time for players under 21.

Despite incentives, young players are not given enough opportunities to play. In Ligue 1, there are 79 players under 21 that are playing in the league. This number is 53 in Germany's Bundesliga. However there are just 17 under 21 footballers playing in the Super League, two of whom are foreign players. Six of the 15 Turkish U-21 players have not stayed on the pitch for a full 90 minutes in all of the 17 matches in the first half of the season. Gençlerbirliği's Atabey Çiçek played just one minute. The players who stayed longest on the pitch are İrfan Can Kahveci (Gençlerbirliği, 1,139 minutes), Emre Taşdemir (Bursaspor, 1,076 minutes) and Orkan Çınar (Gaziantepspor, 926 minutes). The total duration spent on the pitch for U-21 players reached 7,165 minutes. This number is over 26,000 minutes in France and nearly 22,000 minutes in Germany.

The other Turkish teams that are included in the list are: Galatasaray in 82nd with 139.5 points, Beşiktaş in 95th with 132 points and Trabzonspor in 188th with 93 points.

Two Italians clubs were second and third in the Club World Ranking final table. Juventus had a strong showing in domestic competitions and the UEFA Champions League while Napoli got their most of their points from the Europa League. FC Bayern Munich fell down to fourth position.

Paris St-Germain continue to climb the rankings and are now fifth in the Club World Ranking. But Real Madrid, a former winner, had an unexpected performance and fell down to sixth.

The first non-European team was Club Independiente Santa Fe CD de Bogota. The team is the winner of the Copa Sudamericana. River Plates Buenos Aires kept again a place in top-10 as winner in Libertadores and finalist for FIFA Club World Cup.