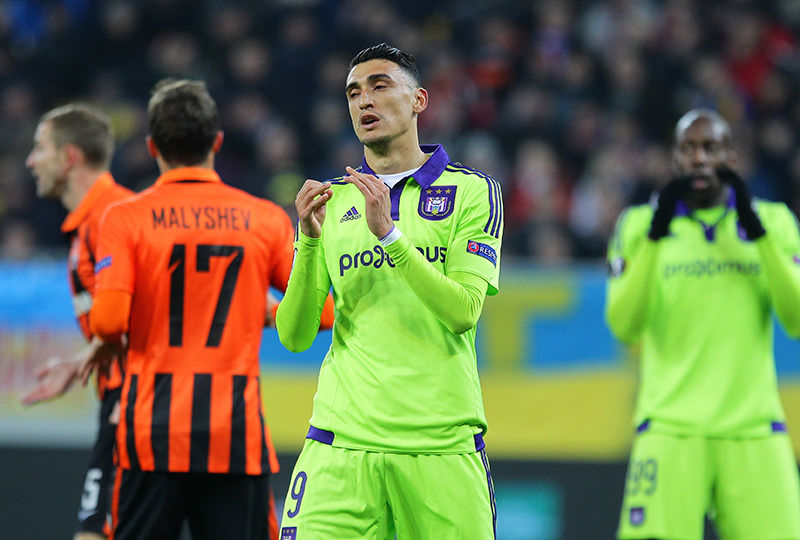 Matias Suarez, Argentinian striker of Belgium's first division Pro League club R.S.C. Anderlecht, said that he decided to leave Belgium at the end of the season for his family's security.

Speaking to Spanish press, Suarez said that he heard the news of terrorist attacks in Brussels from the radio on his way to training, which was cancelled afterwards. He said that he called his family to learn if they are safe, and the whole process was too disturbing for him and his family.

The 27-year old striker added that people are afraid to go on the streets and there are plenty of people in Brussels who have connections with the terrorists.

Suarez, who has been playing in Belgium for the past eight years, said that he loves Belgium and its people but decided to leave the country after talking with his wife and manager.

With Suarez scoring six goals, the club based in southwestern Brussels district of Anderlecht finished third in regular season; and it will play ten additional games in the championship group consisting of six leading teams.

Having won five trophies in European competitions and 33 titles in Belgium, Anderlecht remains the most renowned Belgian football club.