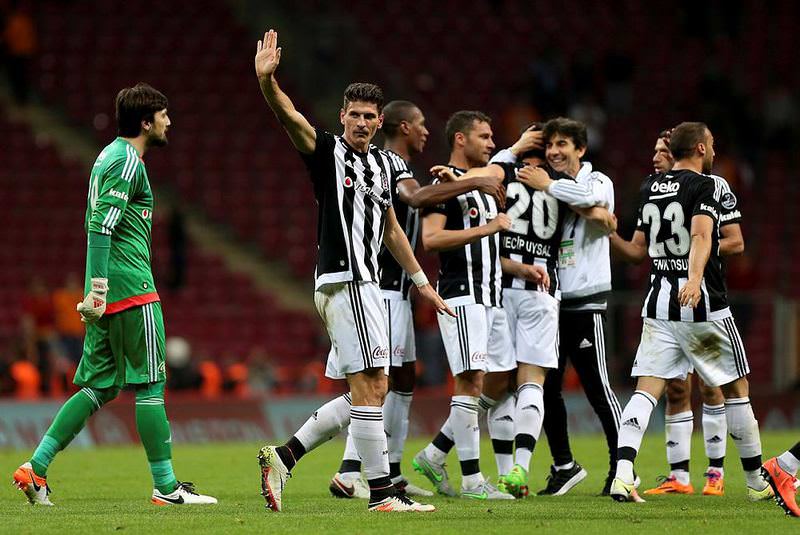 Beşiktaş cemented their hold on the top spot in Turkey's Süper Lig with a 0-1 win over Istanbul rivals Galatasaray on Sunday night.

The victory extended their lead over second-placed Fenerbahçe, who play Monday night, to six points. 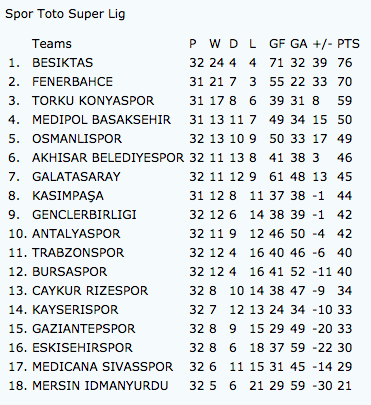