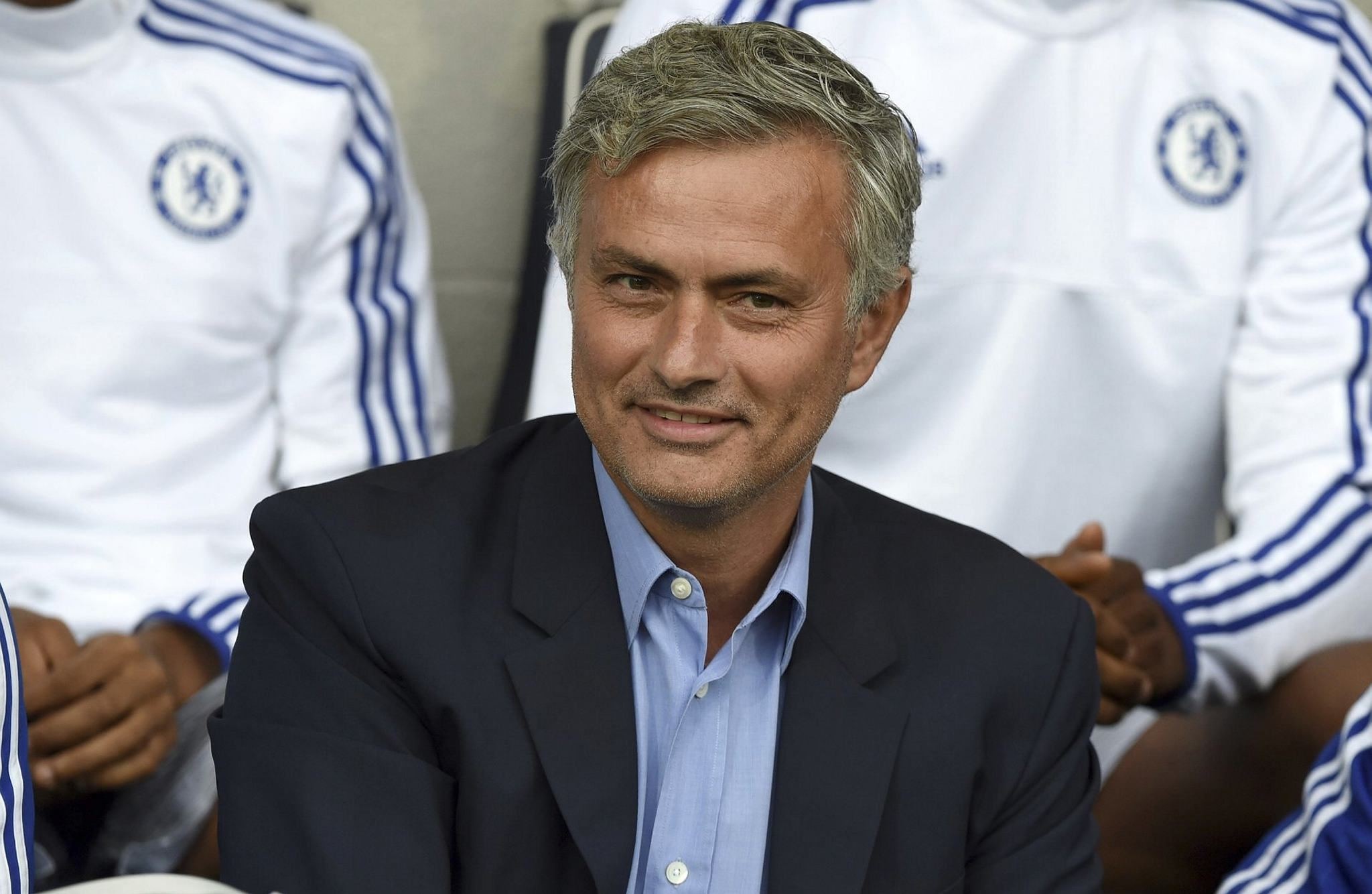 by May 21, 2016 12:00 am
Jose Mourinho will be appointed Manchester United manager next week to replace Louis van Gaal despite Saturday's FA Cup final victory over Crystal Palace, British media have reported.

The 53-year-old Portuguese will take over at United, according to the reports, even though Van Gaal, who steered United to a 2-1 extra-time win over Crystal Palace at Wembley, has a year left on his contract.

Mourinho, sacked by Chelsea in December after his second spell in charge of the west London club, has also managed Porto, Inter Milan and Real Madrid.

The Daily Telegraph reported on its website that the deal to bring Mourinho to Old Trafford was reached at the end of last week with an official announcement due in the next few days.

The BBC ran the same story but added that some senior figures at United were known to have serious reservations about the prospect of appointing Mourinho, with some preferring Van Gaal's assistant, Ryan Giggs, as an alternative.

Asked about his future at a news conference after the final, the Dutchman pointed at the FA Cup in front of him.

"I show you the Cup," he said. "And I don't discuss it with my friends of the media, who already sacked me for six months. Which manager can do what I have done? I don't want to talk about leaving the club."

Van Gaal preferred to dwell on the positives from a season in which United won their first trophy since 2013 and brought in some promising young players but came one place lower in the Premier League, finishing fifth behind Manchester City on goal difference and missing out on the Champions League.

There has also been regular criticism from the club's supporters about a style of play that brought only 49 goals in the Premier League -- their lowest total since 1989-90.

"I said when I started that we were in transition," Van Gaal added. "I had to refresh my squad and I've done it. In spite of the many injuries this season we were still in the (Premier League) race and now we have lifted the Cup. That's a title.

"I'm very proud that I'm the first manager after the period of Sir Alex Ferguson (to do it)."

The defiant Dutchman suggested he was already planning new signings for next season.