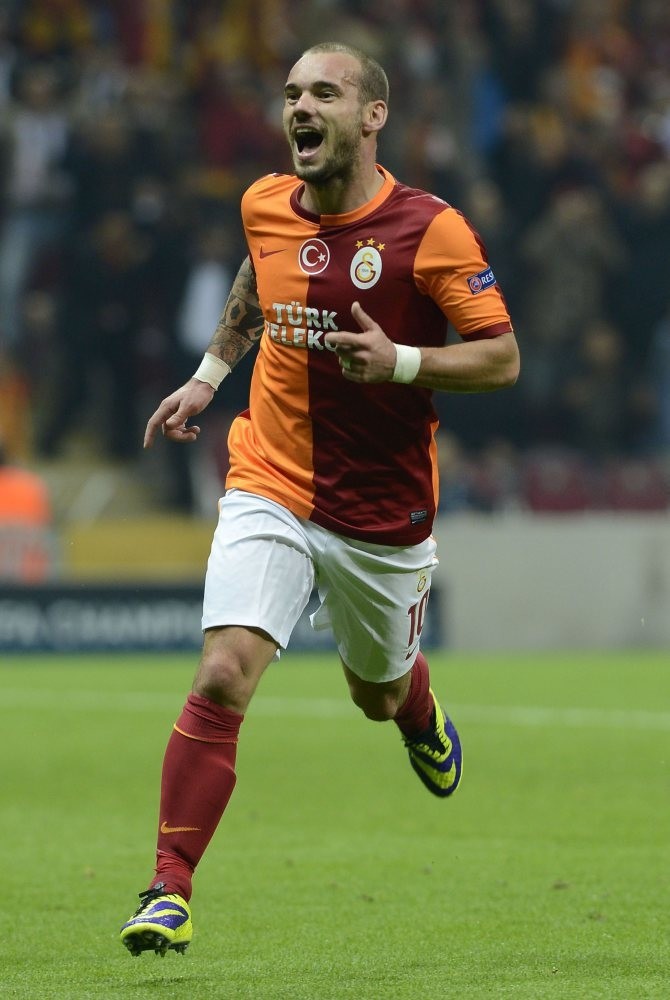 Turkish powerhouses Fenerbahçe and Galatasaray, who disappointed in the Spor Toto Super League, will try to find consolation in the Ziraat Cup final Thursday

The Ziraat Turkish Cup Final will witness a struggle between two of Turkey's biggest powerhouses today as both sides look to find consolation after disappointing seasons. Galatasaray, who had one of the worst seasons in their history, will find relief in their Ziraat Cup challenge. And the same goes for Fenerbahçe. Since losing the league title to Beşiktaş two weeks' ago, there is one hope for a trophy left: the Ziraat Cup. Victory in the Ziraat Cup has taken on renewed importance this season for Galatasaray. The Yellow-Reds failed to qualify for European competition after they finished the season in sixth. They couldn't have played in Europe anyway next year due to European football's governing body UEFA having imposed a one-year ban on Galatasaray for not complying with financial fair play terms.

Galatasaray coach Jan Riekerink said, "The match against Fenerbahçe is a good opportunity for us. We must win this match both for European tournaments and for our fans. The derby will be a hard game. So our players must be more aggressive but avoid unnecessary reactions and being shown cards.

"I'm very excited because I will be a part of this historic experience. We did not have a good season. So we must at least give a cup to our fans."

Fenerbahçe coach Vitor Pereira said, "The Ziraat Cup is important for both team considering their disappointments. "Galatasaray had a bad season and we lost the title. Now the cup is very important for us. Because we don't want to close the season without a cup. The final will be very difficult for both teams."

Meanwhile, UEFA has suspended Fenerbahçe player Volkan Şen from club competition until the end of December for pushing a referee after he was sent off in a Europa League match against Braga. Şen's ban starts when Fenerbahçe enters the third qualifying round of the Champions League in July.