Away-match ban abolished thanks to common spirit after failed coup 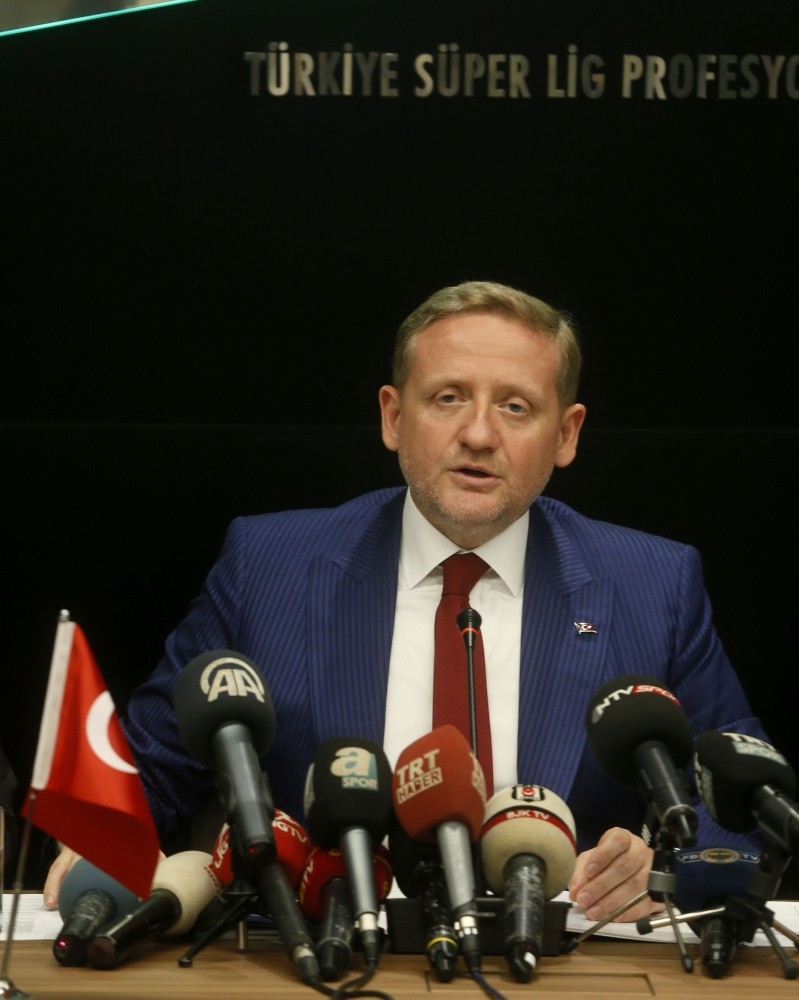 Gu00f6ksel Gu00fcmu00fcu015fdau011f
by Hakan Baş Aug 12, 2016 12:00 am
Turkish football world is uniting, much like the whole country, after the July 15 defeated coup orchestrated by the Gülenist Terror Group (FETÖ), that infiltrated the Turkish military. Turkish Clubs Union President Göksel Gümüşdağ announced that they unanimously agreed to abolish the away-match ban for the Super League's 2016-17 season. After the union meeting yesterday in Istanbul, Gümüşdağ held a press conference, saying, "As a sign of the common spirit of unity that has come into existence after the July 15 defeated coup, we have decided to abolish the away-match ban in the new season.

As we all know a treacherous attempt happened against the unity of Turkey on July 15. The Turkish nation took a stand against this heinous attempt. Millions of people who accepted the invitation of our President Recep Tayyip Erdoğan to pour out in the streets to prevent the coup plotters, enthusiastically kept watch without resting and sleeping for nearly one month around the country. They also showed unprecedented unity against the coup during Sunday's rally. Millions of Turks displayed a great spirit of unity, regardless of their political views. The Turkish Clubs Union was inspired by this common spirit.

"We had three important issues on our agenda. The abolition of the previous board of directors and oversight committees. We elected a new board of directors and decided the former board should continue their job. Our second issue was the evaluations on the bidding for the rights to broadcast the matches live. We gave our evaluations to the club presidents. As for the third issue, we carried out an evaluation confronting the treacherous formation of FETÖ and we are taking measures against them. In a sense, all the clubs will clean their own yards.

"The most important issue is abolishing the away-match ban and reflecting the common spirit of unity onto the football field. From now on, we believe that Fenerbahçe, Galatasaray, Beşiktaş, Trabzonspor and Bursapor fans should watch the derbies together in the same stadium. We need this unity more than ever after the July 15 coup attempt.
Last Update: Aug 12, 2016 10:31 am
RELATED TOPICS