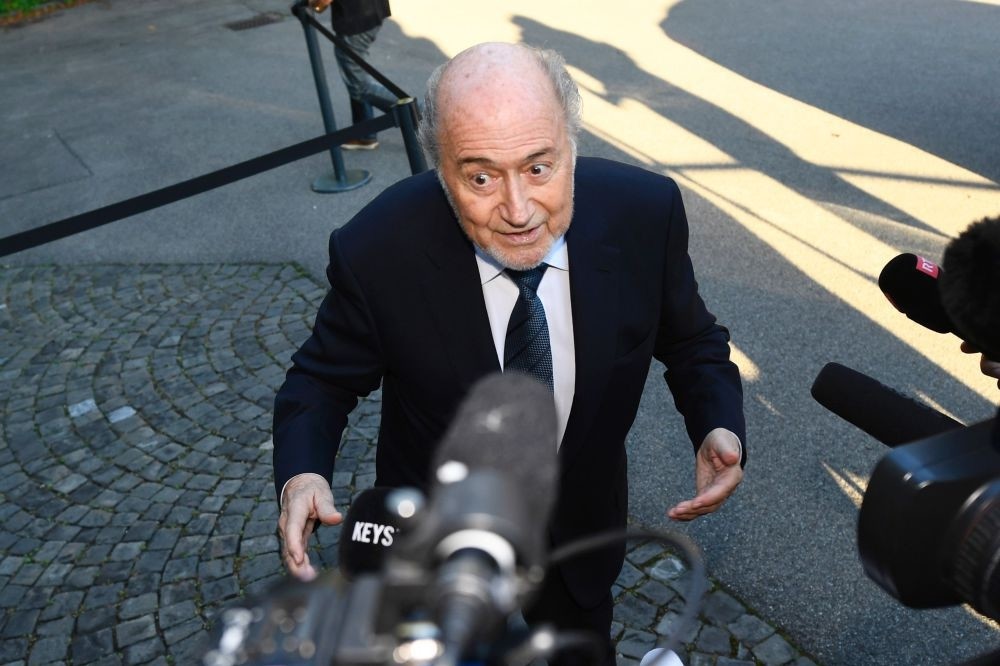 by Associated Press Aug 26, 2016 12:00 am
Former FIFA president Sepp Blatter arrived for his appeal hearing against a six-year ban from football on Thursday, pledging to accept the verdict of the Court of Arbitration for Sport.

The court's verdict is expected within several weeks, and could be challenged in a further appeal to Switzerland's supreme court. The 80-year-old Blatter denies wrongdoing in authorizing a $2 million payment to former FIFA vice president Michel Platini in 2011. They claimed it was for backdated and uncontracted salary for work Platini did in advising Blatter from 1999 to 2002. The so-called "disloyal payment" led Blatter to be put under investigation for criminal mismanagement by Swiss federal prosecutors last September.