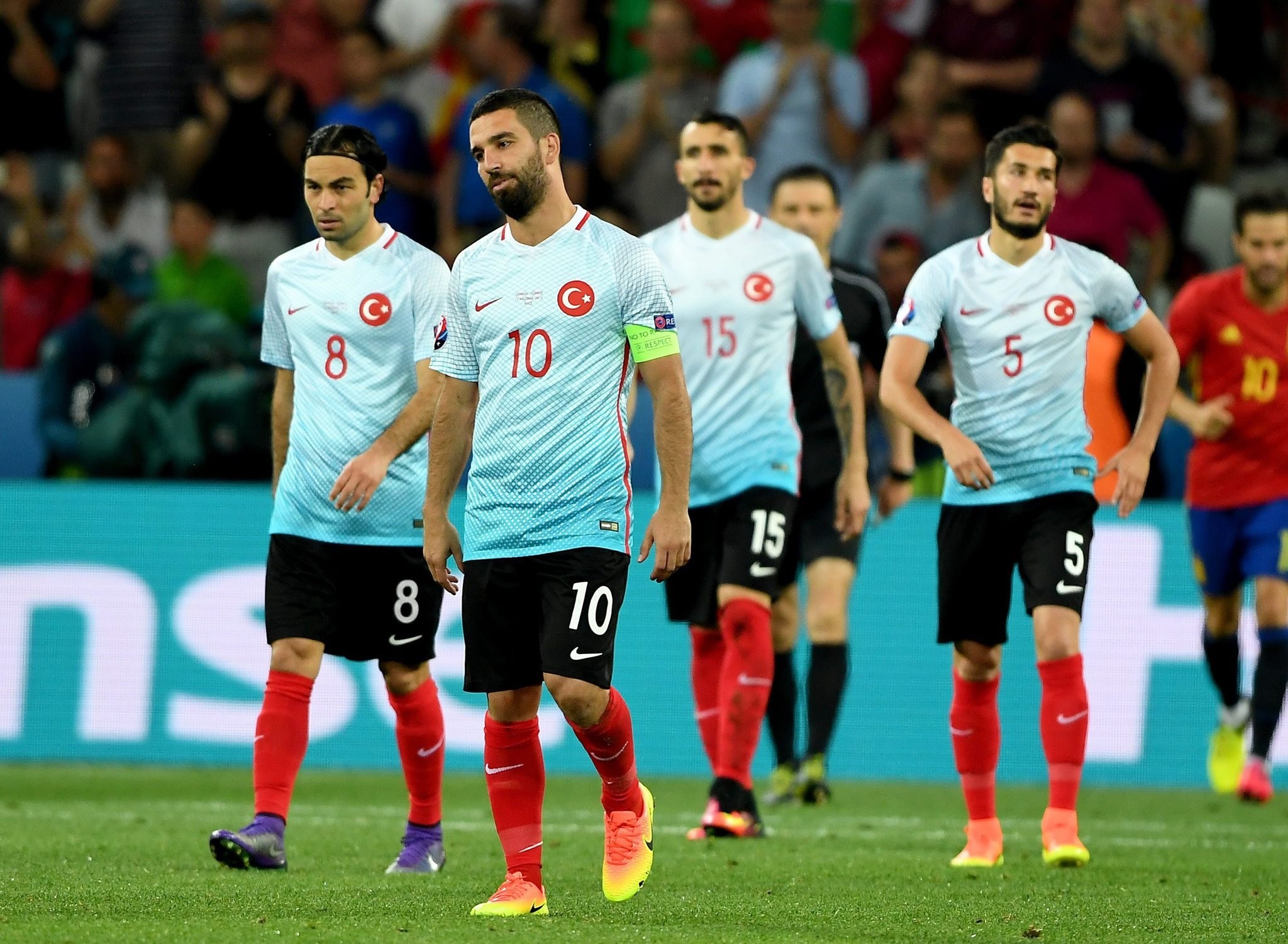 Ever since his re-appointment, the prominent coach has stressed the importance of bringing through young players into the national team and it appears the latest squad is a reflection of that thinking. A total of 10 players from the under-21 team have been called up to the main squad. The changes come ahead of the squad's first game since Turkey's disappointing Euro 2016 campaign. Turkey will play friendly games against Russia and Croatia next week.

Terim is once again expected to deploy a 4-2-3-1 formation with Dortmund's wonder-kid winger Emre Mor on the right wing.

As the new squad surprised many football fans, sports commentators already urged Terim to make a statement about his decision, saying such decision puts players at risk if he does not clear the air on his strategy.

Here's the surprise squad for the Croatia match: