Erkin: De Boer was biased against me, Beşiktaş cherished me 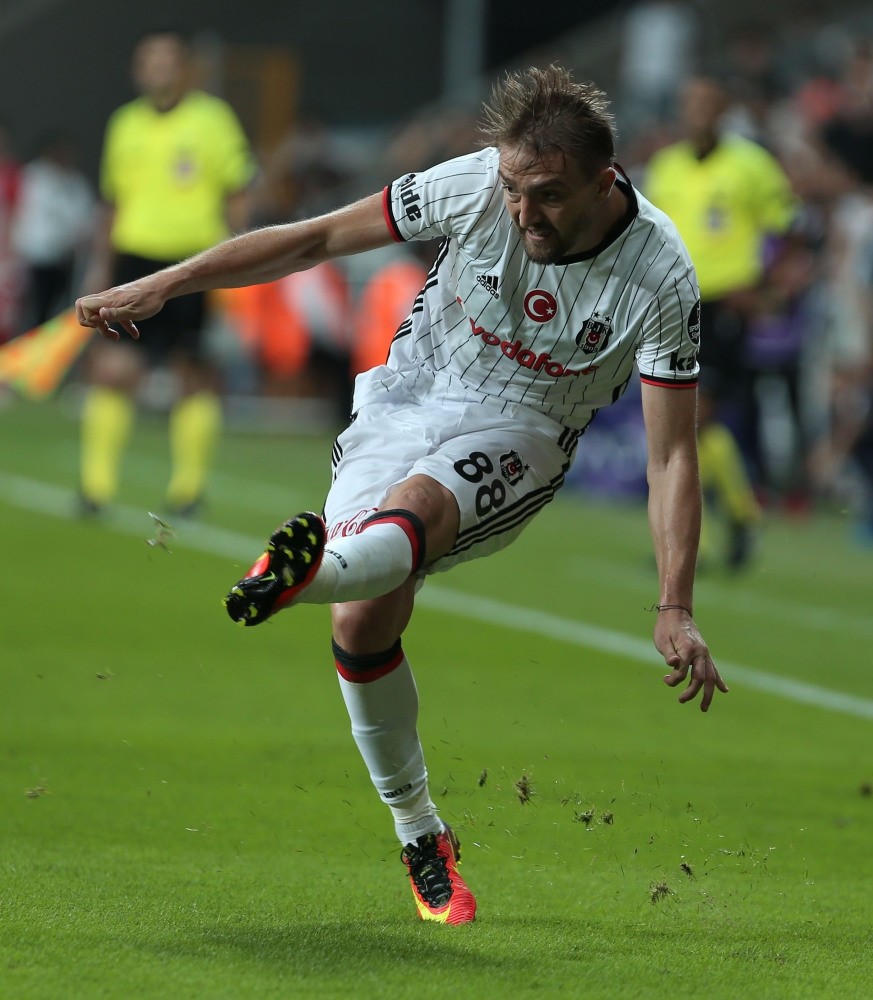 by Dogan News Agency Sep 09, 2016 12:00 am
Beşiktaş's new left back Caner Erkin has spoken about his parting of ways with Inter. Speaking to Doğan News Agency (DHA), Erkin said Inter's new coach Frank de Boer was biased against him and he chose Beşiktaş because "they cherished" him. He said, "I am very happy to come to Beşiktaş. The club welcomed me very well. Inter wanted to transfer me over the last two years. I went to an Italian club this year. But when Roberto Mancini was replaced by de Boer, the Dutch coach was very biased against me. I had just started to train and he said to me that he did not want me in the squad, without giving an explanation. I don't understand his attitude. I don't want to say more. But it caused me to come to Beşiktaş.

"Of course my girlfriend Şükran Ovalı is a very big fan of Beşiktaş. But the real cause is that Beşiktaş cherished me. I want to be at a team where I can play."

"My former club Fenerbahçe did not want me. How can I go to a club that doesn't want me? Fenerbahçe President Aziz Yıldırım said that I would never be able to return to the club. I gave my everything to the clubs I played at, such as Galatasaray, CSKA Moscow and Manisa. To sign with another club means heavy criticism in Turkey. Footballers should be criticized only for their performance on the field.

On his being dropped from the national team, Erkin said, "This is the decision of our coach Fatih Terim. We have to respect that. The national team is very important to us. Whenever we are called up we are ready to do our duty. I don't feel resentful about that.
RELATED TOPICS