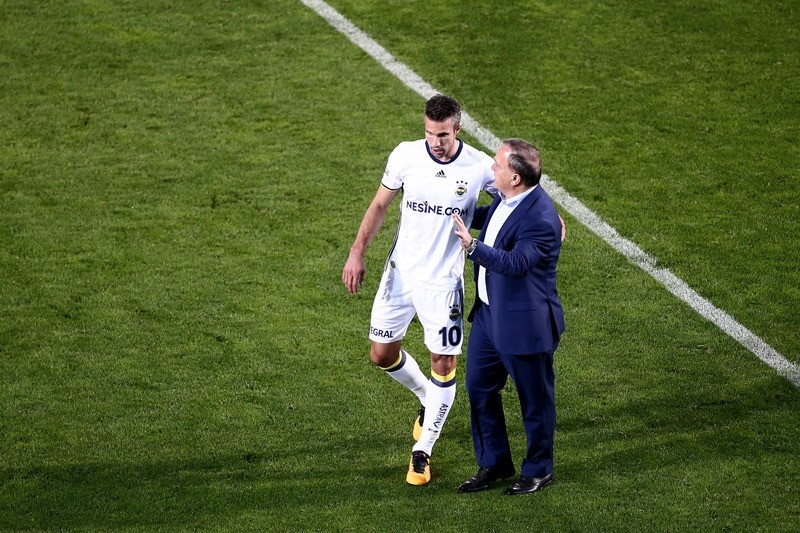 Despite having poor form in the Turkish Spor Toto Super Lig, Fenerbahçe lead their Europa League group with four points.

United are having troubles of their own at home and in Europe.

The English club failed to make a good start to its Europa League campaign, losing to Dutch side Feyenoord 1-0 away before managing to beat underdogs Zorya 1-0 at home.

Fenerbahçe will have to do without the services of central midfielders Salih Uçan and Ozan Tufan who are ruled out through injury.

The Istanbul club's Dutch right-winger Jeremain Lens is also likely to be ruled out as he is still being treated for injury.

Rooney, 30, scored his first hat-trick against Fenerbahçe at Old Trafford in September 2004 as United ran out eventual 6-2 winners in their sides' Champions League clash.

In October 1996, Fenerbahçe edged out United 1-0 away. It was United's first-ever home loss in a European competition. Fenerbahçe ended the English team's unbeaten 40-year home run in that match.