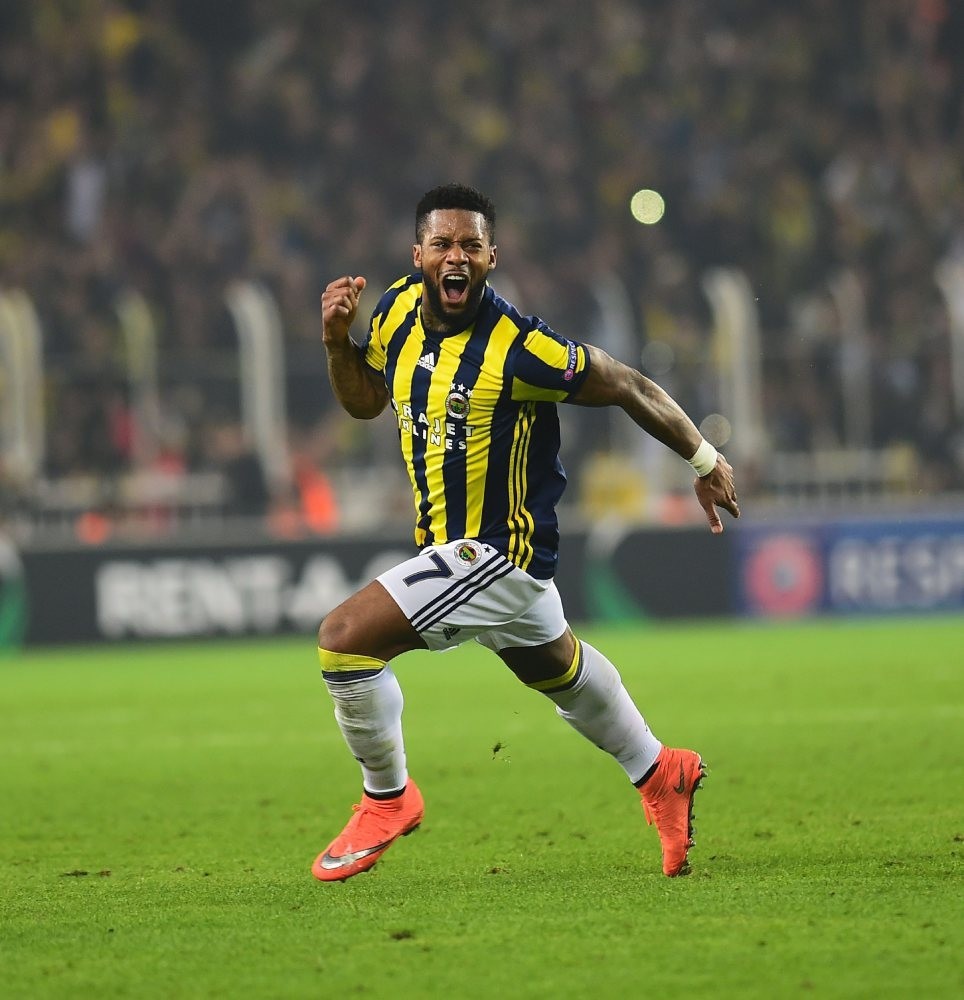 The Lions go into Sunday's game desperate to break their 17-year hoodoo at Fenerbahçe's Şükrü Saraçoğlu Stadium. Galatasaray have not won any of their last 21 matches away to Fener

Fenerbahçe will host arch-rivals Galatasaray in the Spor Toto Super League's flagship Istanbul derby at the Ülker Şükrü Saraçoğlu stadium on Sunday. The match will start at 8 p.m. Galatasaray are ranked third with 20 points as of the 10th week of the Super League while Fenerbahçe are ranked fifth with 18 points.

Galatasaray will look to appease their fans after recent poor showings by improving their performance away at a ground they have had no luck in for nearly two decades. Fenerbahçe are also looking for a win, as they don't want to fall further behind in the title race against leaders Medipol Başakşehir and reigning champions Beşiktaş. The Turkish Football Federation said on Tuesday that the derby will be refereed by internationally renowned referee Cüneyt Çakır.

While Galatasaray naturally go into the game hoping for three points, their biggest motivation will be to break their 17-year hoodoo at the Şükrü Saraçoğlu Stadium. Galatasaray's last six presidents and nine coaches never presided over an away win against Fenerbahçe at the Ülker Şükrü Saraçoğlu stadium in Istanbul. Galatasaray have not won any of the last 21 matches they have played at Fener's Şükrü Saraçoğlu stadium. Some Galatasaray fans even say the stadium is cursed. Galatasaray won the last match against their archrivals in Kadıköy on Dec. 22, 1999. Since that day, they have drawn six matches and losing the other 14.In 384 games played in the century-old rivalry, Fenerbahçe lead with 150 wins while Galatasaray have won 127 matches, with the remaining 107 matches ending in a draw.Fenerbahce have made one of their worst starts to a season in their history this term under manager Dick Advocaat. The Dutchman is well versed in managing high profile derbies from his spell at Glasgow Rangers.

Advocaat's side find themselves in fifth position in the league with 18 points after 10 games, eight points behind leaders Istanbul Başakşehir.

Fenerbahçe come into the derby with a clean bill of health following Ozan Tufan and Gregory Van der Wiel's recovery from injury.

Galatasaray have hit a rocky patch of form at the wrong time following two defeats in their last three games which has left them six points off top spot.

Jan Olde Riekerink will be hoping his star name Bruma can keep up his impressive form during the Intercontinental Derby. The Portugal U21 international has been directly involved in seven goals for the Lion's in 10 league games.

Fenerbahçe have been sparked back into life following their win over Manchester United in the Europa League and are favourites going into this weekend's encounter, with many predicting a high tempo clash with both sides finding the back of the net.

The first game played between the two sides was a friendly game on Sunday, Jan. 17, 1909. The game, staged at the "Papazın Çayırı" where the Şükrü Saracoğlu Stadium is located today, finished 2-0 in favor of Galatasaray. Fenerbahçe achieved their first victory over Galatasaray when they defeated them 4-2 in the fourth week of the Istanbul Football League on Sunday, Jan. 4, 1914.