Beşiktaş's Aboubakar delivers Cup of Nations for Cameroon against Egypt 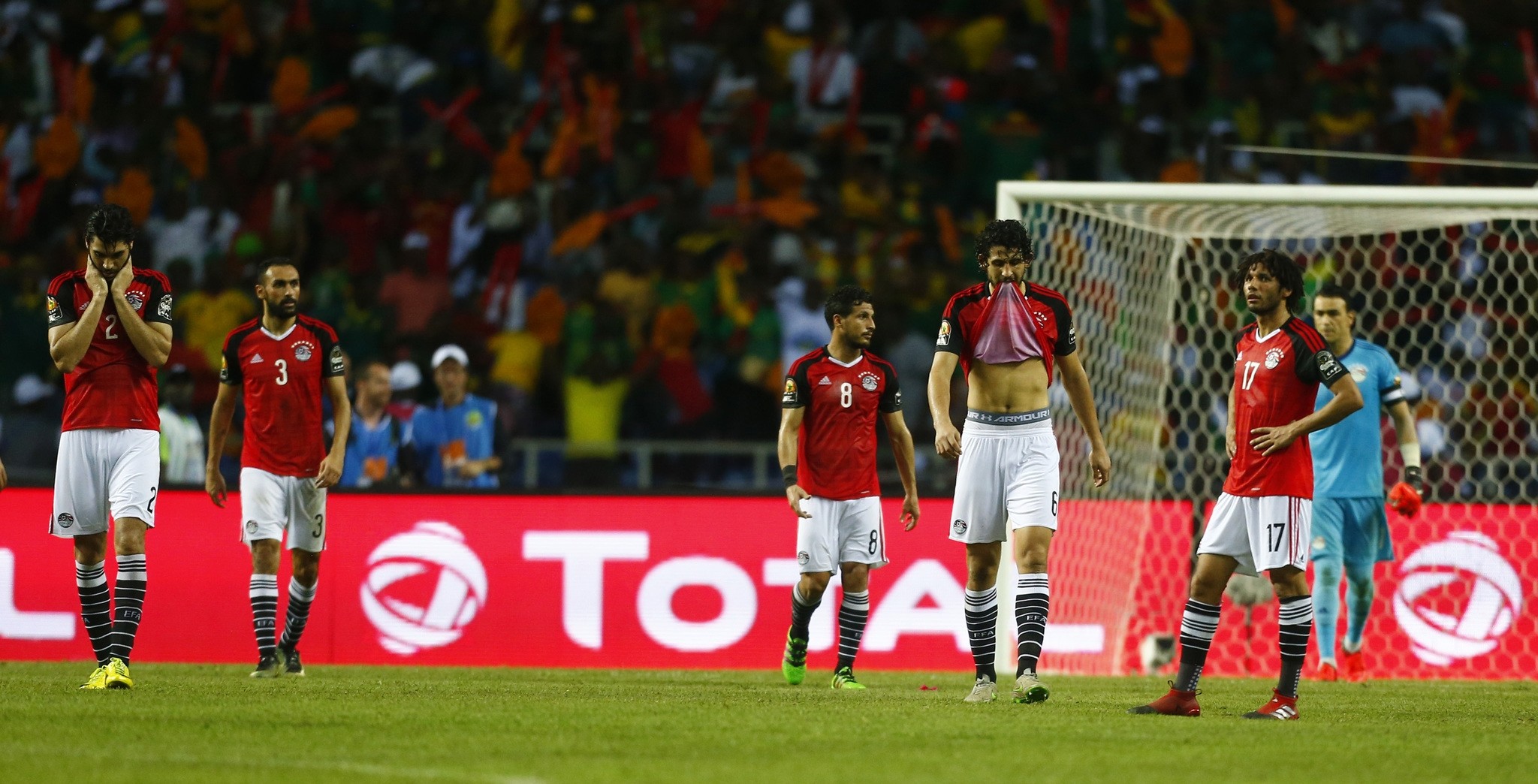 Beşiktaş's Vincent Aboubakar came off the bench to score a stunning winner with two minutes left as Cameroon fought back from behind to beat Egypt 2-1 in a thrilling Africa Cup of Nations final on Sunday.

Beşiktaş's Aboubakar scores stunning winner with 2 minutes left as Cameroon fights back from behind to beat Egypt https://t.co/EbkV1TOXrb pic.twitter.com/LVj6LTSPSm

Arsenal midfielder Mohamed Elneny had given Egypt the lead midway through the first half and Egypt looked to be on course to win an unrivalled eighth Cup of Nations crown in their first appearance at the tournament since 2010.

But Nicolas Nkoulou, who had come off the bench in the first half, headed in the equaliser just before the hour mark and his fellow substitute Aboubakar slammed in the winner in the 88th minute.

That sparked bedlam in a near-capacity crowd of more than 38,000 in Gabon's capital, made up in its majority by Cameroonian supporters.

It is a fifth Cup of Nations crown for the Indomitable Lions, a first since 2002, and the first time they have beaten Egypt in the final in three attempts.

Egypt fell just short on their return to the competition after a seven-year absence, and the defeat will be especially painful for their coach Hector Cuper.

The Argentine was desperate to win a trophy after a career tainted by rotten luck in finals at club level, including back-to-back defeats in the UEFA Champions League with Valencia at the start of the last decade.