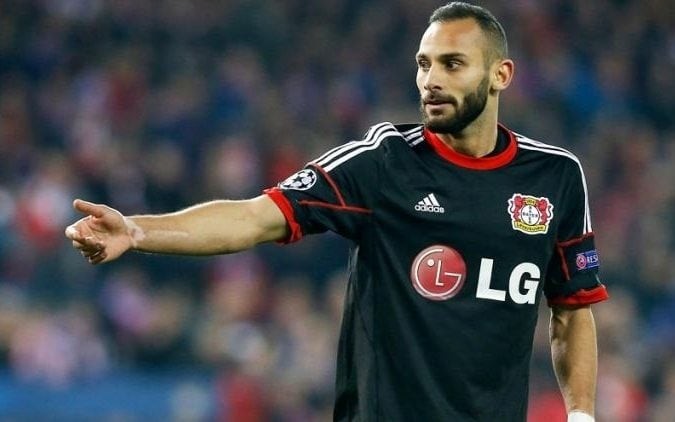 by Associated Press Feb 06, 2017 12:00 am
Borussia Dortmund says Turkey defender Ömer Toprak is joining the side from Bundesliga rival Bayer Leverkusen at the end of the season. Dortmund says it is "prepared to meet the release clause in the player's contract" and that he will sign through June 2021 with the club.

Dortmund had hoped to sign the player last summer but the clubs could not agree on a transfer fee. Kicker magazine reports a clause allows the player to leave for 12 million euros ($13 million) this year. The 27-year-old Toprak has played 143 Bundesliga games for Leverkusen since joining from Freiburg in 2011. He has 25 appearances for Turkey.
Last Update: Feb 06, 2017 1:16 am
RELATED TOPICS