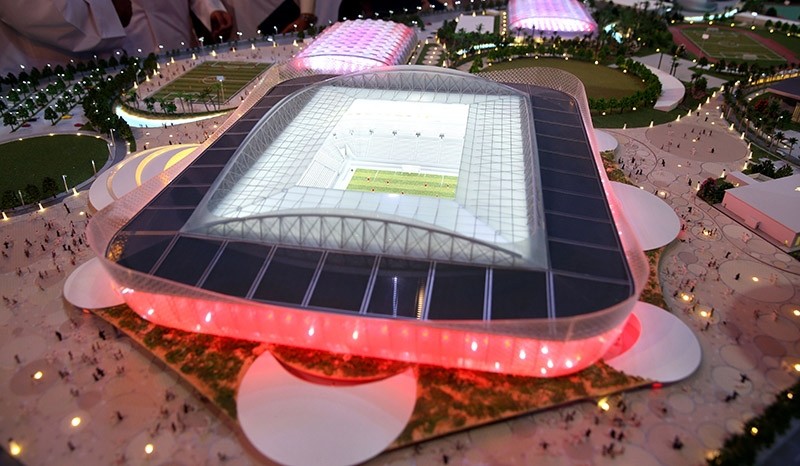 Qatar Finance Minister Ali Sharif El-Emadi has revealed the country is spending about $500 million a week on infrastructure for hosting the 2022 FIFA World Cup.

"We are spending close to $500 million per week on capital projects." El Emadi told journalists on Tuesday. "And this will carry on for the next three to four years to achieve our goal and objective of really getting the country ready for 2022," he added.

The Emirate is expected to spend more than $200 billion in total by 2022. El Emadi told the press that this figure covers more than just stadiums, "That doesn't mean the stadiums only, we are talking about highways, rail, ports, airports, those are really underway even hospitals and everything."

Qatar was awarded the title of 2022 World Cup host city in 2010, beating out the United States and South Korea to become the first Middle Eastern country to host the event.

In 2015, FIFA confirmed that the 2022 World Cup would take place in December and January, rather June and July, because Qatar's hot climate would be too harsh on players during the summer months.

International scrutiny has been directed towards Qatar's use of low-paid migrant labor used to build the sites in preparation for the world sporting event.

El-Emadi also said that the country would deliver all requirements for the World Cup on time and that all infrastructure works would be completed by 2022.