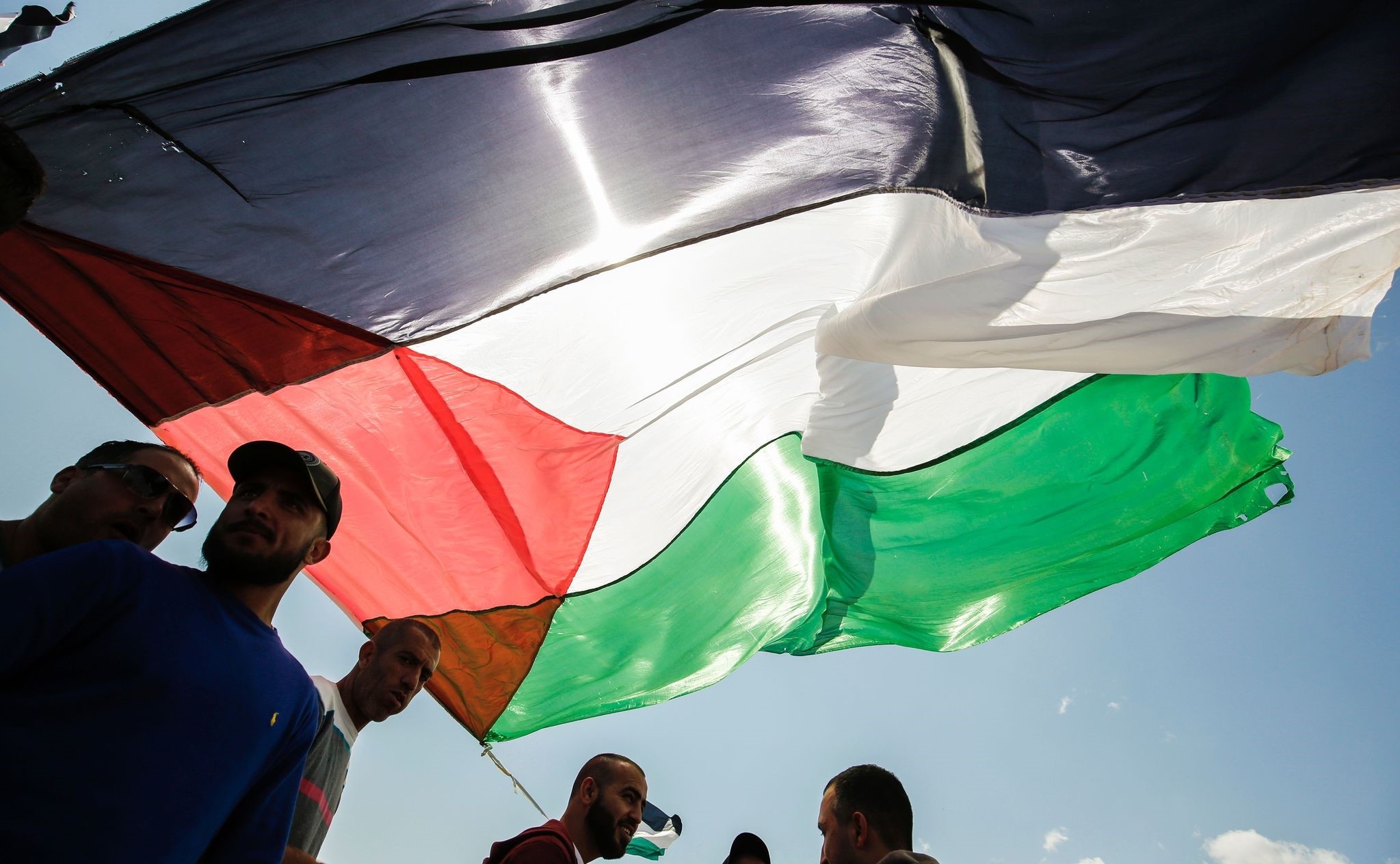 Palestinians argue the presence of six Israeli football clubs playing inside settlements in the occupied West Bank that are seen as illegal under international law is in breach of FIFA statutes.

A FIFA commission chaired by South Africa's Tokyo Sexwale was created in 2015 to try to resolve the dispute.

In March, Sexwale presented his recommendations to Palestinians and Israelis in a session described as "stormy".

Rajoub, who was present at the meeting, explained the potential solutions proposed by Sexwale during a press conference on Monday in Al-Ram, near Israel's separation wall that cuts through the West Bank.

Rajoub said none of the three options offered by Sexwale met Palestinian expectations.

He said he would "prefer that we go right away to sanction and to suspension (of the Israeli football federation)" but declared himself "realistic".

"I appreciate and I respect what (FIFA) did".

The first recommendation proposes maintaining a status quo, which Rajoub said was in violation of international law.

The second stresses that FIFA statutes ban any federation from organising matches on a territory that is not its own, without the agreement of the federation of the country concerned.

The third would be to seek a compromise, but efforts to do so have failed.

"We were flexible, we were realistic but the other side insisted to act according to a policy of an expansionist, racist government," Rajoub said.

The UN Security Council condemned settlements in December for the first time since 1979.

Israel rejected the resolution but Human Rights Watch said it increased the pressure on FIFA to act.

Football's governing body has repeatedly postponed a decision on the issue.