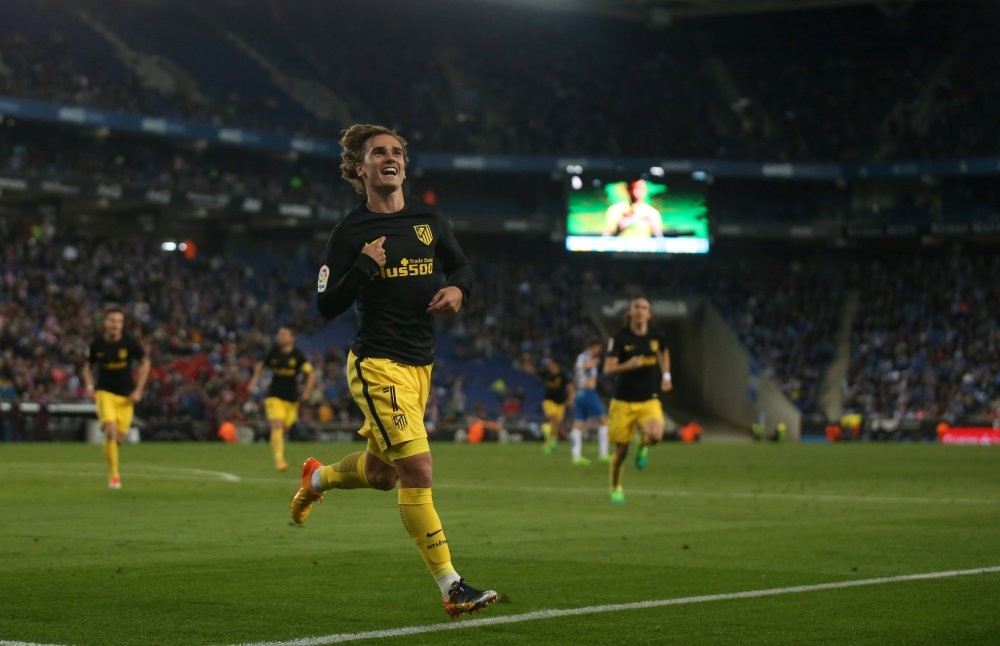 Atletico needs to overturn a 3-0 loss against Real Madrid from the first leg today, but it wasn't too long ago that fans at the Vicente Calderon Stadium witnessed the type of feat that can put Atletico in the final

Atletico Madrid have built a reputation for gargantuan achievements under coach Diego Simeone and have not given up hope of a remarkable turnaround against Real Madrid in today's Champions League semi-final second leg. Last week's chastening 3-0 defeat at the Bernabeu left Atletico needing a repeat of their sensational 4-0 win over their fierce local rivals in La Liga in 2015 to prevent a fourth straight European defeat by Real side who have not lost by more than one goal this campaign. Real have also scored in each of their last 60 games in all competitions, increasing the likelihood of an away goal which would oblige Atletico to win by four goals to reach the final.

Real thrashed Granada 4-0 on Saturday despite Zinedine Zidane making nine changes from the team that beat Atletico so convincingly, while Simeone only rested one player in his side's 1-0 victory over Eibar. With Real feeling fresher and their confidence soaring as they remain on track to win the domestic title, all signs point to the 11-times European champions piling more misery on their neighbours who they beat in the 2014 and 2016 finals. Simeone, however, offered a typically defiant message ahead of the second leg, alluding to his side's remarkable title win in 2014 and their Champions League successes over the likes of Barcelona, Chelsea and Bayern Munich.

"We have an extremely difficult game which for some would be impossible, but not for us," Simeone told reporters.

"After the last game I told the players it was very tough, that we're facing the best team in the world that scores in every game but we can do it. I'm convinced we can, if I wasn't I wouldn't say so."

Captain Gabi, meanwhile, is taking inspiration from Barcelona's record-breaking comeback from a four-goal deficit against Paris St Germain this season.

"Of course we can do it, look at Barcelona, and they had an even more difficult result," he said.

"We're convinced we can do it, we're going to fight for it and if not we can at least go out with our heads held high."

Atletico were boosted on Sunday by the return of defender Jose Gimenez to training although they are still without right backs Juanfran and Sime Vrsaljko, who they missed badly in the first leg as they struggled to cause Real's defence any problems.

Real have won only one of their last eight league games against Atletico but have found the magic formula against their rivals in the Champions League, which winger Lucas Vazquez said was due to their history in the competition.

"Real Madrid have a special connection with Europe and the fans feel the same way. Playing in a Champions League game for Madrid gives you goosebumps," he said.

"Every game against Atletico is difficult because they are a great team but we know how to beat them."